Since 2008, we have featured 40 (and sometimes 50) fabulous people living in Utah Valley in our March/April issue of Utah Valley Magazine. After nine years and multiple photo shoots, we still aren’t running out of people to feature because Utah Valley is just that fabulous.

See our comprehensive list of individuals featured in our Fab 40 below. 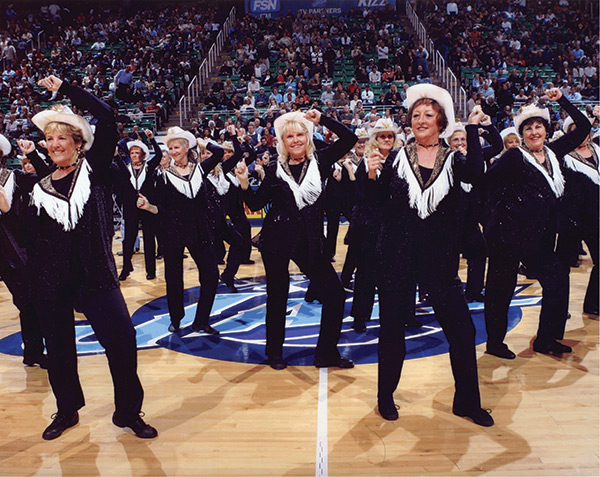 Jean Dixon Elliot founded the Golden Girls. The crowd goes wild when then 91-year-old Jane Petty does her solo, complete with high kicks over her head and the splits. 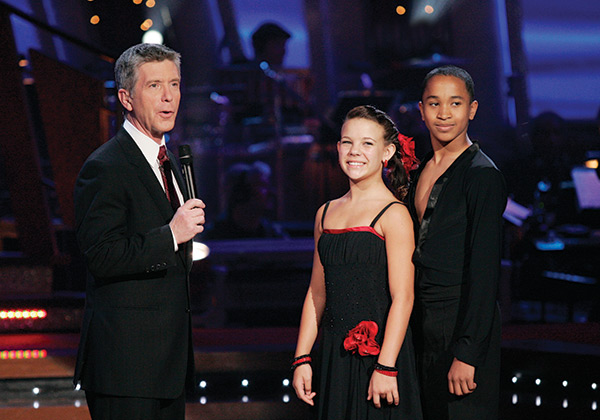 Brittany Cherry and Brandon Armstrong won the title of junior champions on Dancing With the Stars in May of 2008. 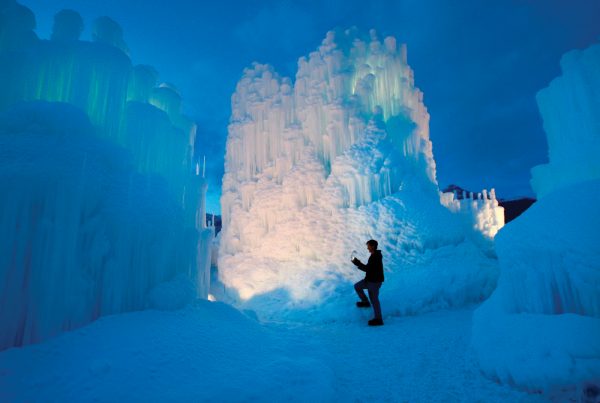 Brent Christensen’s sculpts a piece of ice in front of one of his ice castles. 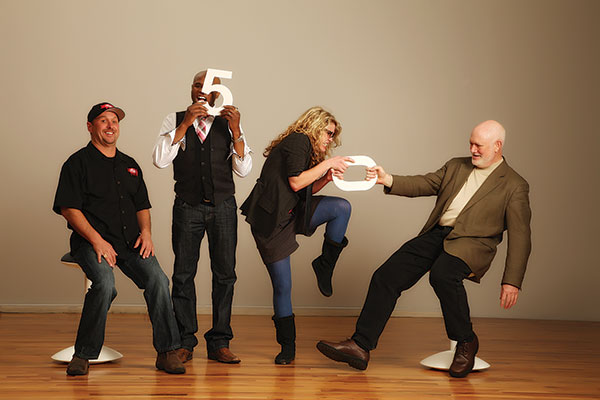 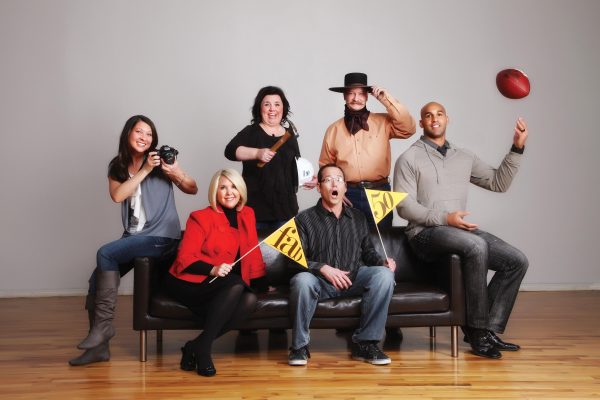 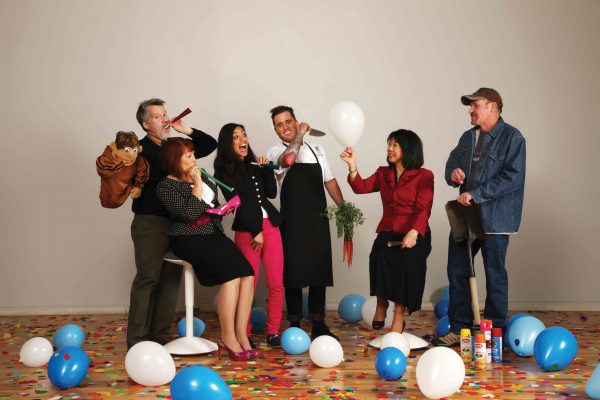 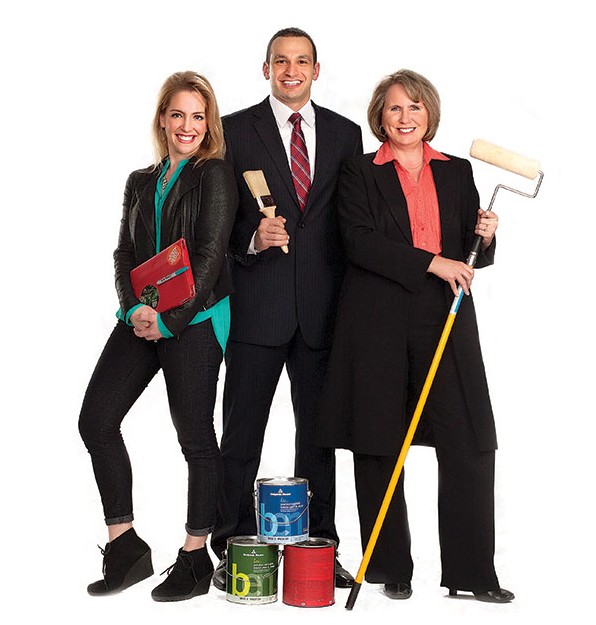 The 2015 bunch of fab brought their sweetness to our lemonade stand-themed photo shoot. 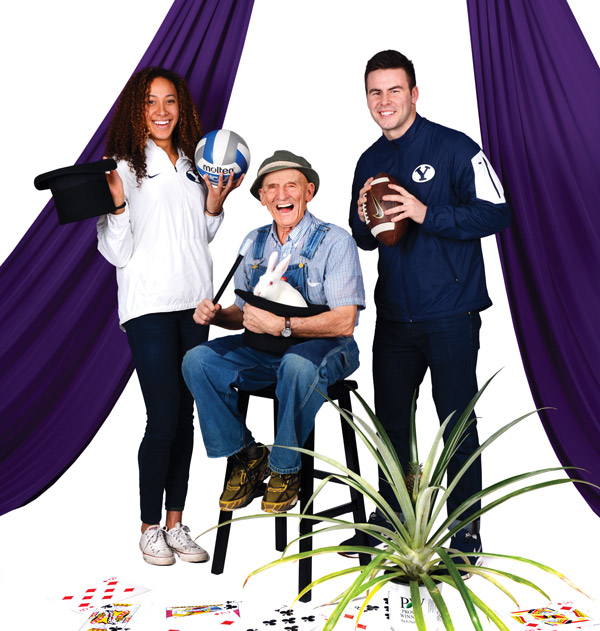 Alexa Gray, Grant Holdaway and Tanner Mangum were part of our magic-themed photo shoot in 2016.