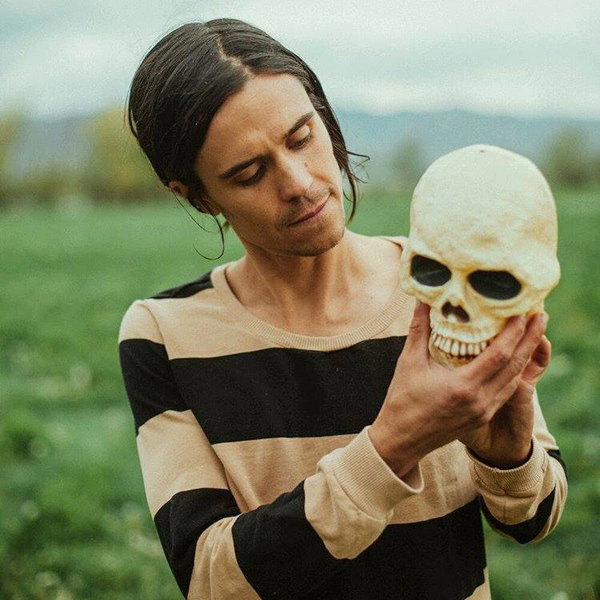 Mindy Gledhill took the stage during the first rooftop concert of 2017 season to reveal the next concert lineup, announcing the June 2 performance. Headliner Joshua James will be accompanied by four-man bands MMEND and Brumby. 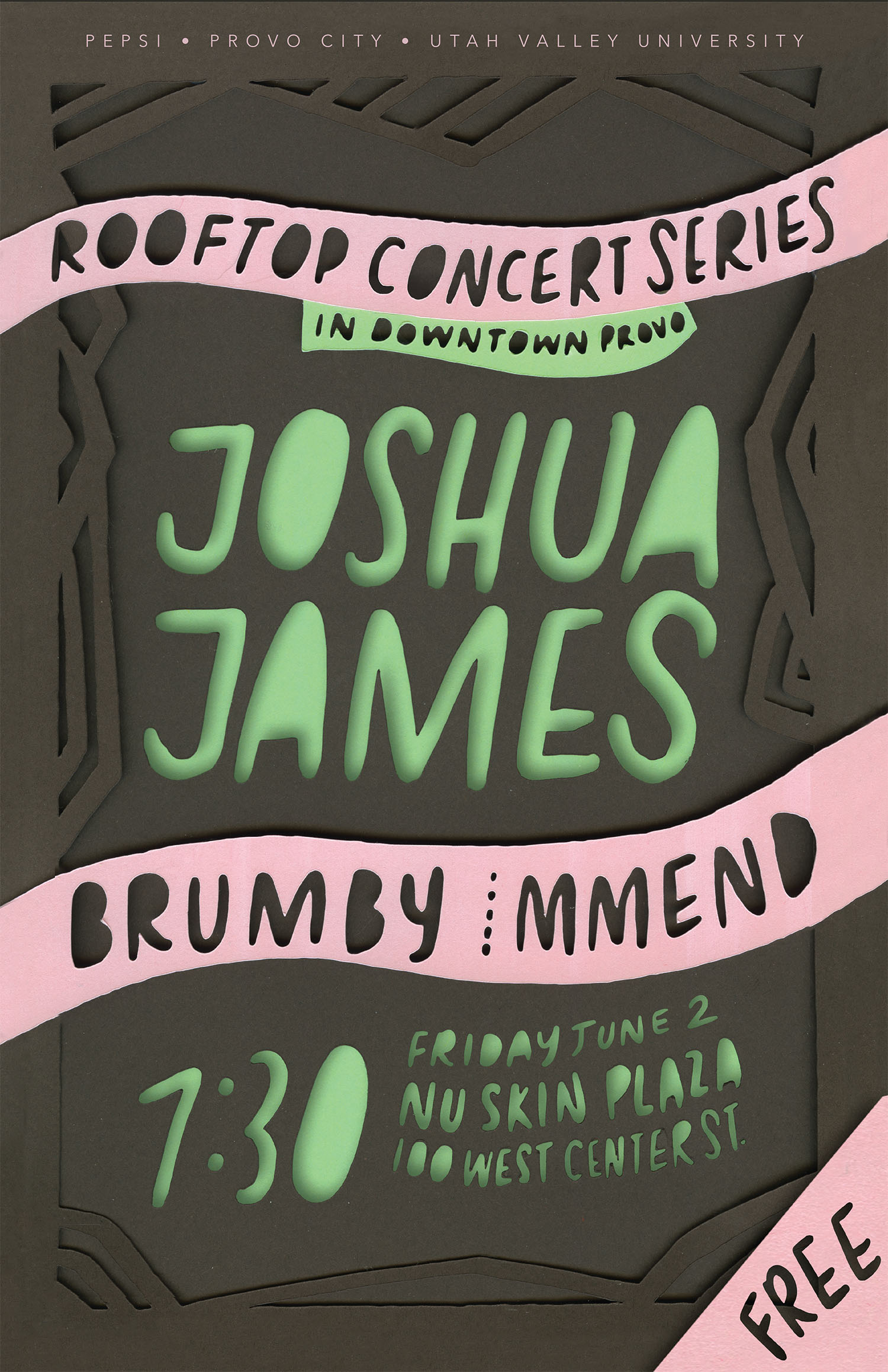 Mark your calendar for June 2 because the Rooftop Concert Series is back and ready to go. Headlining is Joshua James, and other bands performing are MMEND and Brumby. (Photo by Matisse Hales)

James is a neo-folk singer from American Fork, Utah, who is no stranger to the Rooftop scene. He performed at the June Rooftop Concert in 2015. Neo-folk music is an experimental music style that pairs acoustic or acoustic folk music with a piano or stringed instruments.

James’ release of his first album “The Sun is Always Brighter” reached No. 1 on the folk album chart on iTunes in 2007. Following the album release, Paste Magazine named him one of their “Next 25 Artists You Need to Know” in 2008. James’ founded Northplatte Records with McKay Stevens in 2006 and now owns Willamette MTN Farms & Studio.

Now he is starting his tour after his newest album, “My Spirit Sister,” was released last month. The Rooftop Concert will be the start of his tour where he and his band will then travel throughout Utah, Arizona, California, Oregon, Washington and Montana.

Rooftop attendees will get to hear from other local talent on Friday as well. MMEND is a new rock group from Draper, Utah, and Brumby is a Las Vegas alternative/western rock group composed of four cousins.

The free concert will be held on at Nu Skin Plaza on Center Street. It will begin at 7:30 p.m. but will open to the public at 6 p.m. The Rooftop Concert Series occurs on the first Friday of every month, running from May to September.