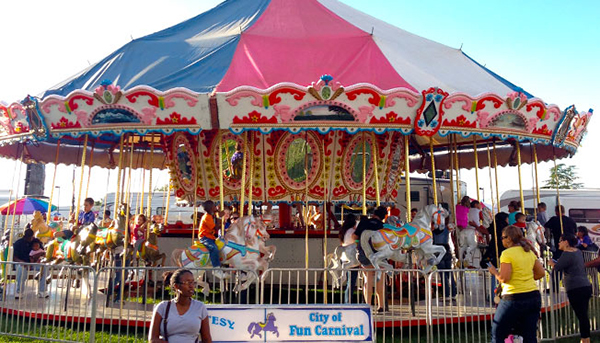 Across Utah Lake lies a city. Young but mature, developed but expanding. The city falls delicately along foothills and expands far through acres of land. This week that city turns 20. That city is Saratoga Springs.

Back in 1884, there was a natural hot spring at the mouth of the Jordan River. Because settlers viewed the hot spring as desirable, one man took it upon himself to turn the hot spring into a resort. John Beck created Beck’s Saratoga Springs, which launched the city’s future popularity.

Beck’s Saratoga Springs made the undeveloped area across the lake popular, so visitors and tourists came to enjoy the new resort. As the popularity of the resort grew, so did the town. Lodge buildings were popping up left and right, and small amusement park facilities were built to keep the tourists coming.

During the early 1990s, landowners started toying with the idea of developing more land. In 1997, those landowners turned a tourist spot into a town instead of just an attraction.

Saratoga Springs now has several hundred acres annexed into the city limits and the city itself is about 21 square miles. In 2009, Saratoga Springs became one of the fastest growing cities, and now has over 25,000 residents.

AnnElise Harrison, the civic events coordinator for Saratoga Springs, said she has noticed a huge growth in the city, which she thinks is the biggest change to the city over the last 20 years.

“I have gone through the addition of Pioneer Crossing and a lot of schools have been added. I think that is the biggest thing that has grown in this city.” — AnnElise Harrison, Saratoga Springs civic events coordinator

“I have lived here (Saratoga Springs) for 13 years,” Harrison said. “I have gone through the addition of Pioneer Crossing and a lot of schools have been added. I think that is the biggest thing that has grown in this city. They are trying to keep up with the massive amount of growth (in population).”

Each year Saratoga Springs celebrates its city with an event called Splash Days. This celebration takes place during the second week of June each year. Harrison said certain events during Splash Days are bigger and better this year because of the 20 year anniversary. She said this includes a bigger water party, an addition of a bike parade and the biggest firework show they have ever had. The city will also be giving away cups with their 20-year logo on it.

Harrison said she has not only seen growth in her community but also at her event.

“Participation in Splash Days has gone up in the past three years because of the growth in population,” Harrison said.

Splash days isn’t the only event celebrating 20 years. Harrison said Splash Days’ Monday events will kick off a weekly event where every Monday (excluding a few) during the summer, the city will host free events at Neptune Park.

If you are ready to celebrate 20 years of Saratoga Springs, check out Splash Days. Below is the event lineup for the celebration, or you can check out their site here. 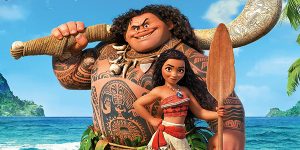 As part of Splash Days, Saratoga Springs is showing “Moana” at Neptune Park on Thursday night for free.