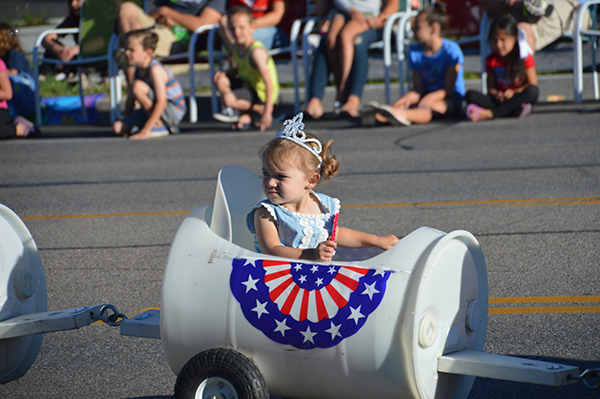 For Oremites, summer doesn’t begin when school gets out. Summer begins with Orem Summerfest.

The 2017 Orem Summerfest began June 5 and is kickin’ out the fun like a summer festival should. They have a variety of events to attract a crowd from many walks of life.

“Over the past few years, the Summerfest committee has sensed the need to provide additional events and activities with appeal for everyone in our community,” said Wallance Harkness, chairman of Orem Summerfest. “Many people have worked tirelessly to provide many options.”

So here are the options: The days between June 5 to June 10 are jam packed with food vendors, carnival rides, concerts, parade floats, car shows, a hotdog eating contest, a charity race, kid crafts and, of course, fireworks. To help narrow down all the options, here are five events not to miss at the Orem Summerfest.

Billboard-topping classical artist Nathan Pacheco will perform at the Summerfest. Nathan announced on Facebook he will perform “Bring Him Home” from Les Misérables at the concert. City of Enoch, a musical trio from Salt Lake City, will open for Nathan.

They have the classic carnival rides and games set up for fun for all ages. Family night is June 8, which means that each ride costs one ticket and ticket prices are reduced.

Over 20 food vendors will add to the hype at Summerfest this year. 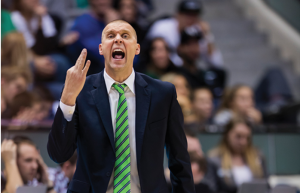 Each year, Orem presents the Summerfest parade, complete with floats from local companies and organizations, bands and vehicles. The children’s parade begins at 6:45 p.m. This year the Mountain View High School Class of 1987 will hand out free ice cream sandwiches to parade watchers.

They definitely save the best for last. Locals look forward to Summerfest fireworks almost all year long. The pyrotechnic show can be seen from almost anywhere in Orem.

For all of the Orem Summerfest events, visit summerfest.orem.org.

Sony offering 'clean versions' of some of its movies Previous post

Utah-Tube: Despite falling from roof, Pokemon parkour video catches all the tricks Next post