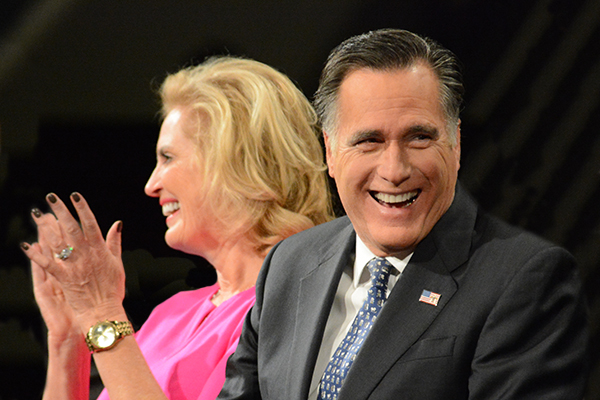 BYU alumnus Mitt Romney laughs before his BYU forum address on Nov. 8, 2014. His wife, Ann Romney, joined him for in the Marriott Center. (Photo by Matt Bennett/UV360)

Wildfires started Sunday night in south Saratoga Springs near Dyno Nobel/Lake Mountain Estates, burning about 75 acres, Saratoga Springs tweeted. The fires posed no threat to buildings or neighborhoods. At 12:15 a.m., Saratoga Springs posted an update on Twitter: “Fire crews have stopped the burning. Crews will be on site all night to clean up and watch hotspots.” They reported no information about the cause of the fire. 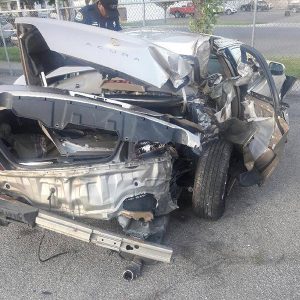 A car accident in Provo on Saturday afternoon killed a 6-year-old girl and left two other passengers in critical condition. (Photo courtesy of Provo Police Department)

A 6-year-old boy drowned at Spanish Oaks Reservoir Saturday afternoon. The family called police at 4:25 p.m., reported KSL.com. A bystander found the boy around 5 p.m. After being transported to the Mountain View Hospital, the boy was pronounced dead. The boy and his family are from North Dakota and were at a family reunion in the Spanish Fork area, police reported.