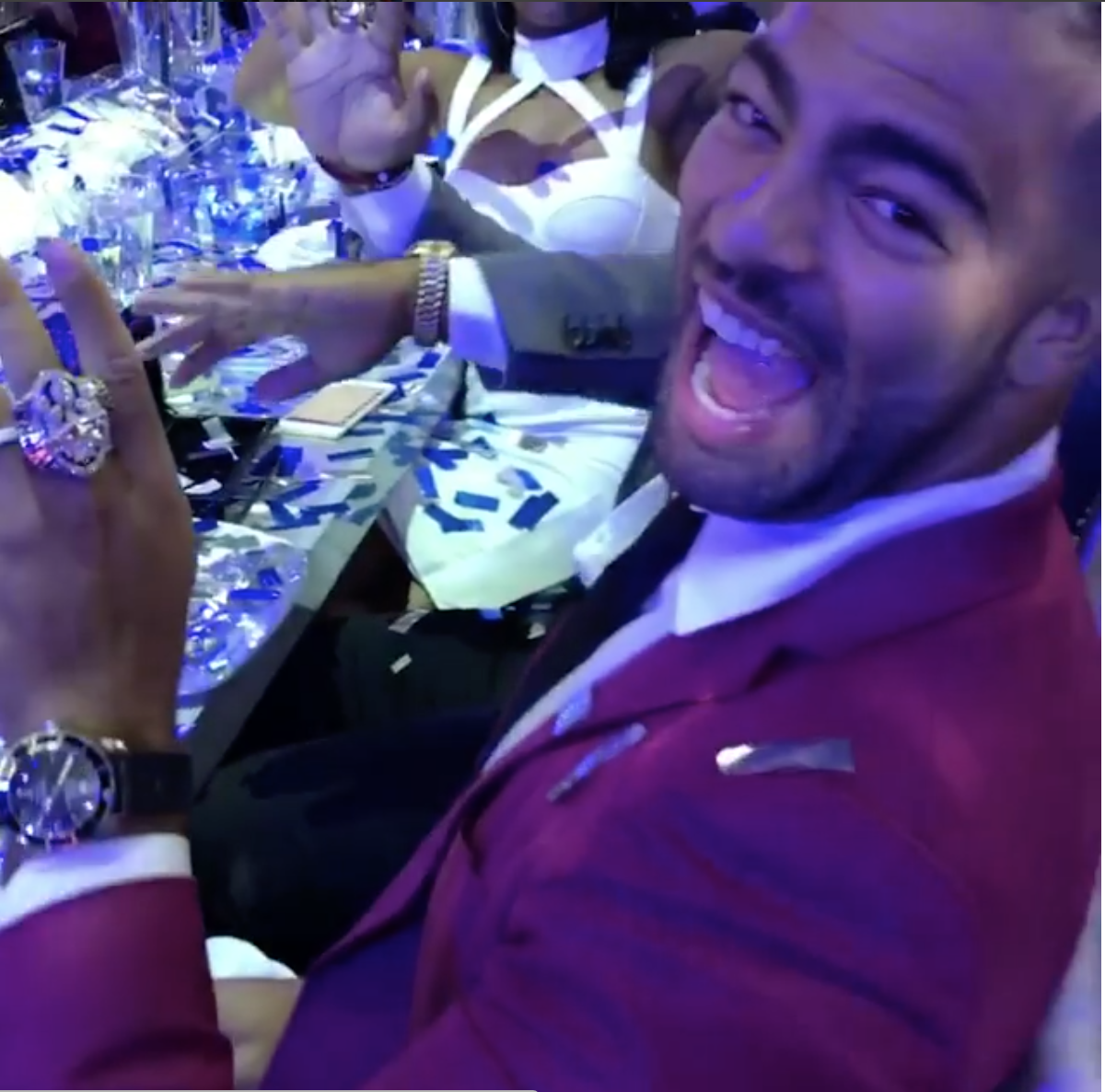 The New England Patriots finally received their Super Bowl LI rings at a private party on Friday night and it’s hard to believe anyone was more excited about it than Kyle Van Noy.

As the announcer revealed the code to the box, the former BYU football linebacker listened closely and unlocked his box. Upon seeing the ring for the first time, Van Noy started squealing with delight. Van Noy — who had a half sack and quarterback hurry in the Patriots’ 34–28 Super Bowl victory — posted his reaction on Instagram.

Each New England Super Bowl LI ring contains 283 diamonds, which was chosen “to tell the story of the game,” according to ESPN. The Patriots trailed the Falcons 28–3 in the third quarter of the Super Bowl before the team scored the final 31 points of the game to win 34–28 in overtime. 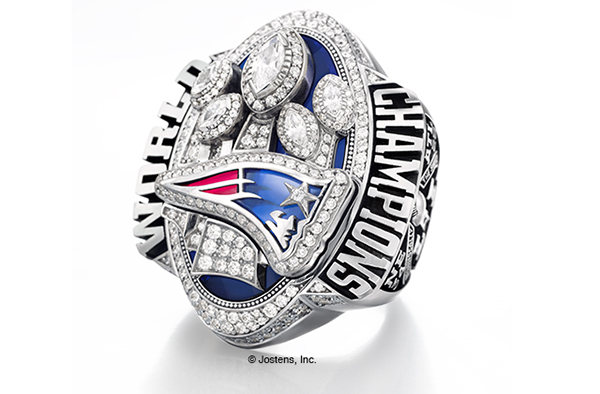 Van Noy was original drafted by the Detroit Lions in 2014, but he was traded to the New England Patriots during the 2016 season.