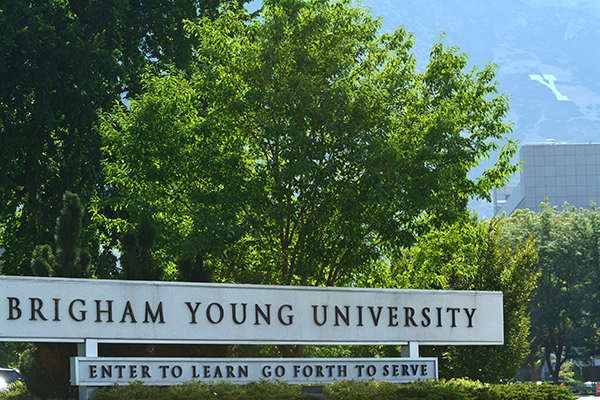 The results are in and the National Council for Home Safety and Security announced its Top 100 Safest Colleges for 2017, which includes multiple Utah colleges.

The school occupying the No. 1 spot this year is the University of New Hampshire. Utahns with ties to BYU-Idaho will be happy to hear it is the second safest school in the country. Utah State followed behind at No. 13.

A similar study done in 2016 by college-review site Niche ranked BYU as its No. 1 safest school. Now BYU is low in rankings in 2017, but still remains in the top 25 percent of America’s safest schools.

Safety remains a primary concern for students deciding between colleges, and now there is one less thing to worry about. College admission anxiety levels have increased this year, according to The Princeton Review’s College Hopes & Worries Survey. Four percent more students reported they have high levels of stress about college admissions, making the total number 76 percent of those surveyed. This has increased 20 percent since 2003 when the study was first taken.

The National Council for Home Safety and Security is a trade association made up of home security professionals in the United States. To determine the country’s safety colleges, the council took data from the most recent FBI and local crime reports and combined them to create the ranking for the 100 schools mentioned. To learn about the council’s methodology, visit alarms.org.

VidAngel is back, offering new subscription-based streaming service Next post