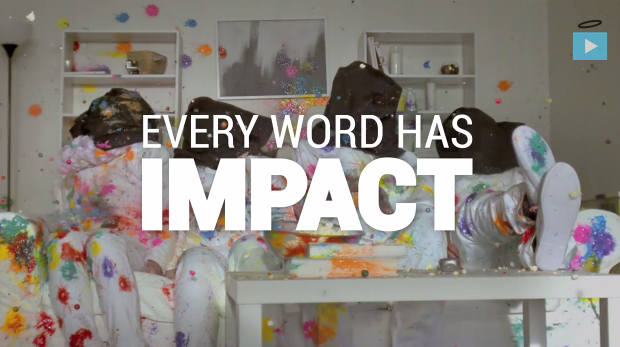 VidAngel is back, but different.

CEO Neal Harmon took to Facebook Tuesday night to update filtering fans about where they are in the legal battle and announce the new subscription-based service available immediately.

VidAngel will now be offering a streaming service that allows viewers to edit content through Netflix, Amazon and HBO. Services with Hulu, Apple TV, Vudu, Google Play and Showtime are coming soon, Harmon announced. VidAngel is also working to get on devices such as Samsung Smart TV, Amazon Fire Stick and Xbox.

The subscription-based service will be $7.99 a month. Users will continue to use the VidAngel site and app, but instead of using content provided by VidAngel, users with connect their streaming accounts to VidAngel to edit out content. VidAngel users can use their credits towards the service and the first month is free.

“You made this possible. You stood beside us, so we are happy to announce that VidAngel is back.” — Neal Harmon, VidAngel CEO

Harmon and Bill Aho, the executive director of Protect Family Rights, spoke about the step Sony took toward filtering. Sony is now also offering a select amount of edited movies, which VidAngel said helped show the government there is a need for filtering.

Aho also spoke about his experience working with Congress to pass the Family Movie Act of 2005 and the challenges that he has faced since with new technology pushing against filtering while streaming; the same challenges VidAngel is still facing. VidAngel does have its new filtering service, but it continues to fight against Hollywood — specifically Disney, Warner Bros., 20th Century Fox and Lucasfilm — in a legal battle.

Harmon thanked all those in attendance as well as those watching the live feed right as he announced that VidAngel is back.

“You made this possible. You stood beside us, so we are happy to announce that VidAngel is back,” Harmon said.

Although fans of VidAngel had to wait for the Facebook Live announcement, they didn’t have to wait for the new service. VidAngel’s new system is now available and ready to use.