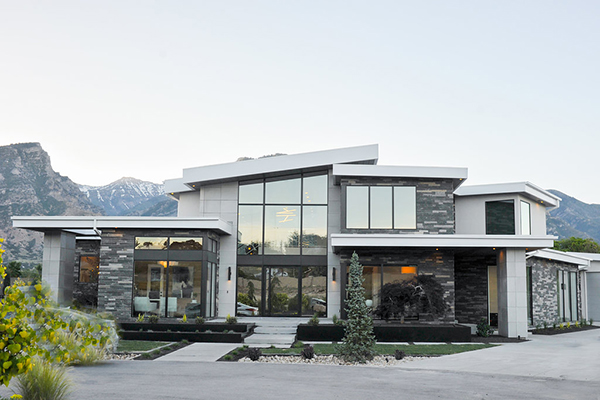 The Utah Valley Parade of Homes named its seven 2017 Judge’s Choice Award winners on Monday following its most successful opening day ever.

“Our first weekend was an incredible success, and we owe this to the hard work our home builders and designers put into these stunning homes,” said Steve Caldwell, executive director of UVHBA, in a press release. “We also want to make sure anyone who wants to come knows there is still plenty of time to get your tickets and visit each of these beautiful locations.”

The Judges Choice Award is peer-reviewed — meaning the homes are judged by other builders with houses in the Parade — and separated into seven tiers. These tiers are broken down according to the price of the home starting with the lowest category in tier 1 and moving to the most expensive in tier 6. Landscaping and the lot price are not included in the total cost of the home for judging. Tier 7 was the remodel category. The winners in each tier are: 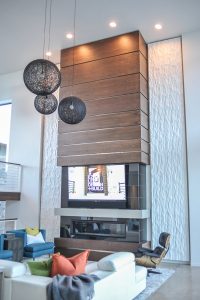 Parade judges score each home on a scale of 10 based on the interior, exterior and overall impression of the home.

“The final judging results were close as all parade homes have been built by the finest builders in Utah Valley,” said Amber Hutchings, director of events. “The builders enjoy touring and judging the homes with their peers. The quality you see in each parade home is a direct reflection of the design inspiration, attention, passion and hard work the builders put in to each one of their homes.”

Parade attendees are invited to vote on their favorite homes in six categories: Best Kitchen, Best Master Suite, Best Interior Design, Best Floor Plan, Best Landscaping and Favorite Home. Voters must visit at least eight homes in order to vote and voting closes on June 30, 2017 for the People’s Choice Award. The People’s Choice Award winners will be announced in August at the UVHBA membership meeting.

The Utah Valley Parade of Homes opened on June 8 and runs through June 24. Homes are open from 12–9 p.m. and closed Sundays and Mondays. Preview the 31 homes here. Tickets cost$15 and are bought online at uvparade.com.