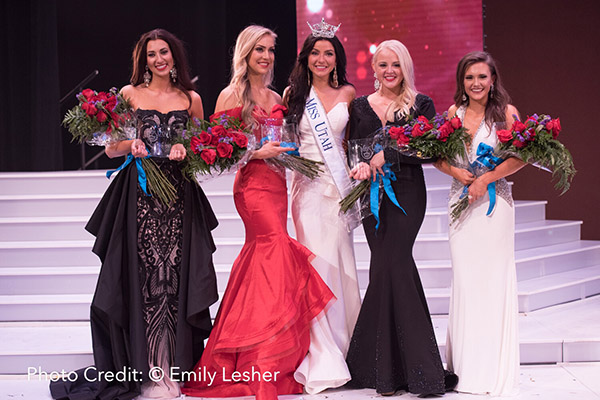 JessiKate Riley, a violin performance major at BYU, was crowned Miss Utah 2017 at the Miss Utah Pageant Saturday. Riley received at $10,000 scholarship and new car. She will compete in the Miss America pageant in September.

Lehi’s 39-year-old Zachery Zimmerman fell about 500 feet in Bell Canyon near Sandy Saturday morning, Fox13 reported. Zimmerman had been running with a friend when he fell. The friend called 911 at about 9:20 a.m. Emergency teams searched for Zimmerman by helicopter, and found his body at about 10:30 a.m. Zimmerman was pronounced dead on the scene.

Grocery delivery in Utah Valley from Smith’s Food and Drug

The Deseret News reported that Smith’s Food & Drug now delivers online orders from Saratoga Springs locations and will start delivering from the Springville location on June 29. Smith’s Food & Drug uses ClickList, which is an application for online orders. Customers can order online and reserve a pickup time or have their groceries delivered if customers live near either of the two delivery locations. The delivery fee for each order is $11.95.