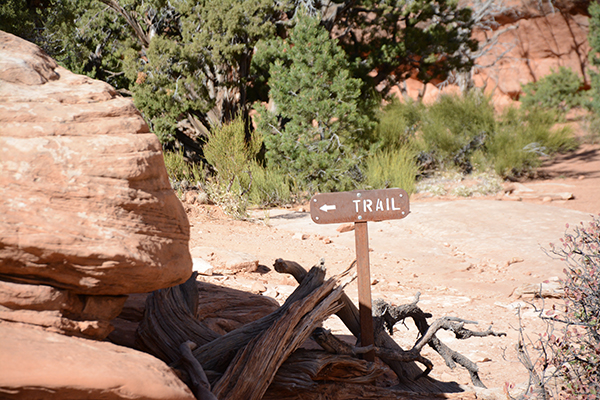 The Devil’s Garden at Arches National Park is one of the attractions that make Utah the second best state for road trips. (Photo by Rebecca Lane/UV360)

Utah ranked as the second best state for summer road trips in a report released by WalletHub this week.

In 2015, Utah took 6th place in a similar report from WalletHub. In the 2015 report, Oregon and Washington also placed well with first and fourth, respectively.

If you want to take advantage of these fun-filled Utah roads, get inspired by these nearby adventures:

Provo aims to make Rock Canyon even better Next post