Meet the two finalists of the Stadium of Fire Talent Competition 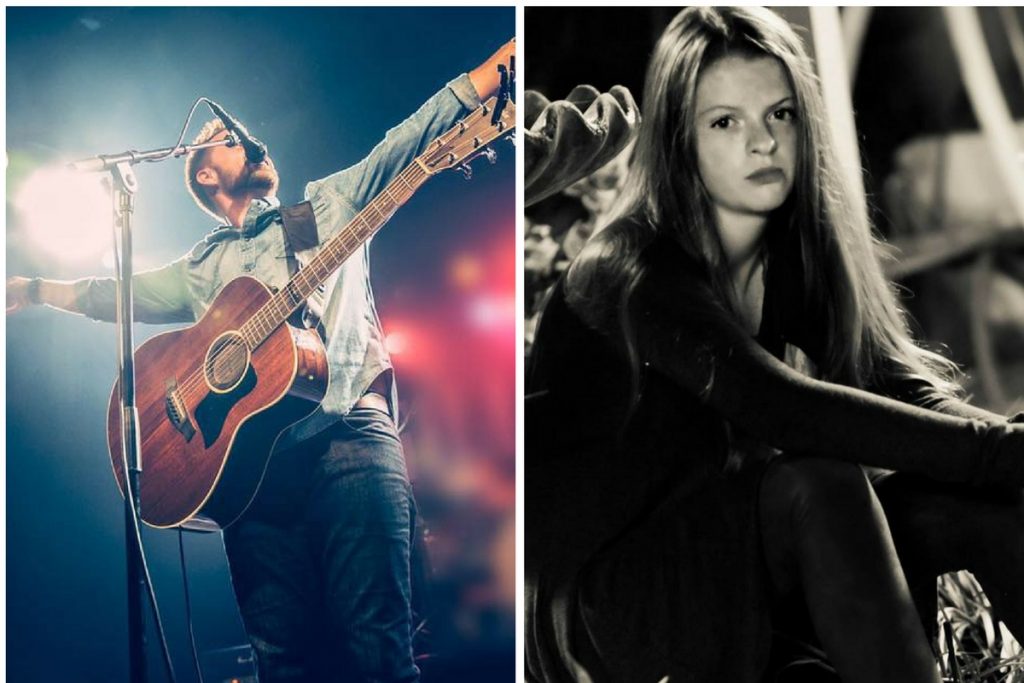 Caleb Paul (left) and Sami Murphy (right) will battle for studio recording time at VALO at the 2017 Stadium of Fire. (Photos courtesy of their respective Facebook pages)

The votes are in. Two out-of-state musicians will go head-to-head in the Stadium of Fire Talent Competition, Gigg announced earlier this week.

Sami Murphy of Houston, Texas and Caleb Paul of Baton Rouge, Louisiana received the most votes on Gigg, an independent talent competition website, and will battle for the grand prize at the Stadium of Fire. Their performances will precede headliners Little Big Town, Hunter Hayes and Brian Regan at LaVell Edwards Stadium on July 1.

“This is one of the greatest opportunities for artists to be discovered. To be seen and heard,” said Scott Warner, CEO of Gigg.

This year’s talent competition differs from past years in that two finalists instead of one will perform at the Stadium of Fire. Murphy and Paul will compete head-to-head onstage for the grand prize of $15,000 worth of studio recording time with VALO, a Warner Chappell company. The “roar of the crowd” will help determine the winner of the recording time, Warner says.

Both artists will receive the honor of performing for a crowd of roughly 50,000 people at the Stadium of Fire, says Warner.

Gigg announced the competition on May 8 and participants were invited to upload a video of their talent on the site by May 23. There were three elimination rounds of online voting before Gigg announced the final winners earlier this week.

Although Murphy received a higher Gigg rating in the competition, Paul led with points. On the Gigg leaderboard, Paul has more than 24,000 points and Murphy has more than 19,000 points.

Paul is 31-year-old former police officer from Louisiana, who focuses on songwriting. and country music. The country singer plans to play a cover medley and original songs at the Stadium of Fire performance.

“We’re working on something special for Utah,” Paul said.

Paul and his band are excited to compete for the prize in Provo, but he’s grateful for the opportunity to come perform.

“The biggest payout of me is to perform in front of a huge crowd,” Paul said.

A 13-year-old singer/songwriter from Houston, Murphy has performed at a variety of venues around Houston. The country singer is already putting together an EP of three original songs, one of which she plans to perform at the Stadium of Fire.

“I want to thank my fans and supporters for doing all the voting. I wouldn’t be here without you,” Murphy said in a Twitter video. “I also want to thank my amazing parents for helping me get to where I am.”

After the video of her performing “Hit the Streets,” an original song, earned her a slot in the onstage competition, Murphy decided it would be a strong piece for her short Stadium of Fire set.

Weekend Best Bets: 5 events to end June on a high note Next post