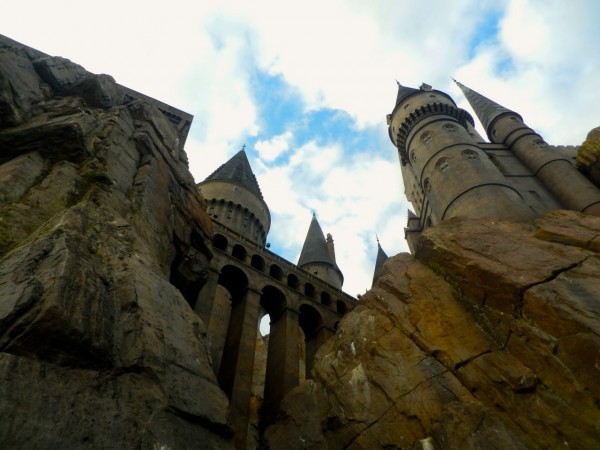 Believe it or not, it has been 20 years since the first book in the Harry Potter series hit the shelves in bookstores.

“Harry Potter and the Philospher’s Stone” — which was published in the United States as “Harry Potter and the Sorcerer’s Stone” — has sold over 450 million copies worldwide in 79 languages, according to Bloomsbury. The seven-book series by J.K. Rowling introduced readers to a magical world where the Boy Who Lived and He-Who-Must-Not-Be-Named battled in the wizarding community.

A generation grew up awaiting the release of the next book until the final installation, “Harry Potter and the Deathly Hallows in 2007. Outside of the books, the magical world has launched an eight-movie series starring Daniel Radcliffe, Rupert Grint and Emma Watson. It has inspired Harry Potter World at Universal Studios. And author Rowling continues to reveal secrets about the characters on Pottermore as well as with spin-offs such as the movie “Fantastic Beasts and Where to Find Them” and the play “Harry Potter and the Cursed Child.” 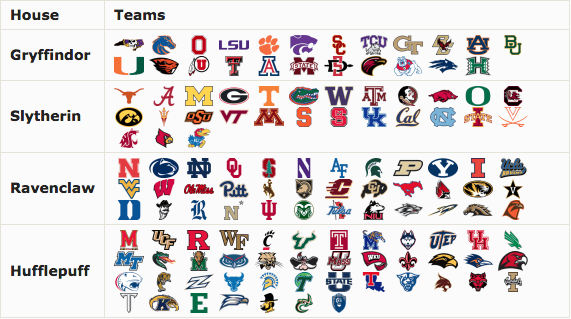 In 2016, one Reddit user has broken down all the FBS teams into Harry Potter houses, including BYU, Utah and Utah State. Find out which houses these football teams were sorted into here.

“Who said it: Dieter or Dumbledore?” 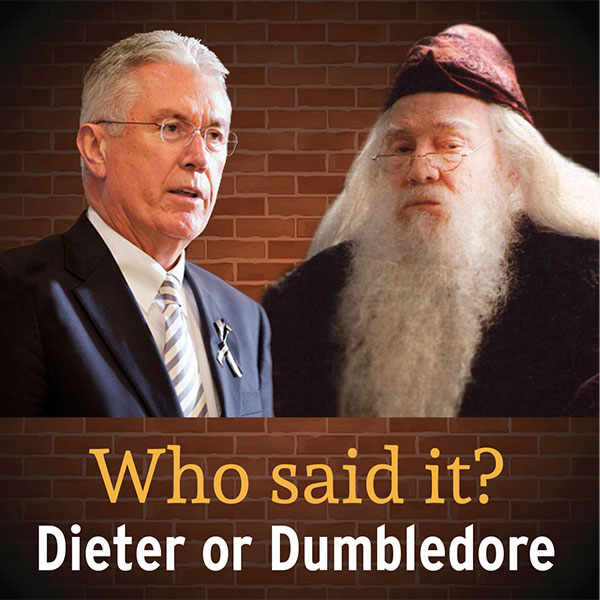 When UtahValley360 launched in September 2013, we started a “Who said it” series. Our second most popular quiz following “Prophet or princess” was this Harry Potter-themed quiz. Take the quiz here.

“21 signs the MTC is actually Hogwarts”

You’ve always wanted to receive a letter to Hogwarts, and it turns out you might have already received it — that is if you are a member of The Church of Jesus Christ of Latter-day Saints and you served a mission. This humor story explored the similarities between the Missionary Training Center and Hogwarts with animated gifs. Read the story here.

Voldemort rose from the dead again in 2015 with YouTuber Keith Allen in “Dark Lord Funk.” To this day, it has garnered more the 13 million views. Read more here.

“14 ways being Mormon is like being in Harry Potter”

In this humor story, author Breanna Olaveson explored the similarities between Mormon culture and the wizarding world of Harry Potter. Surprisingly, there were a lot of similarities, which were demonstrated with gifs. Read the story here.