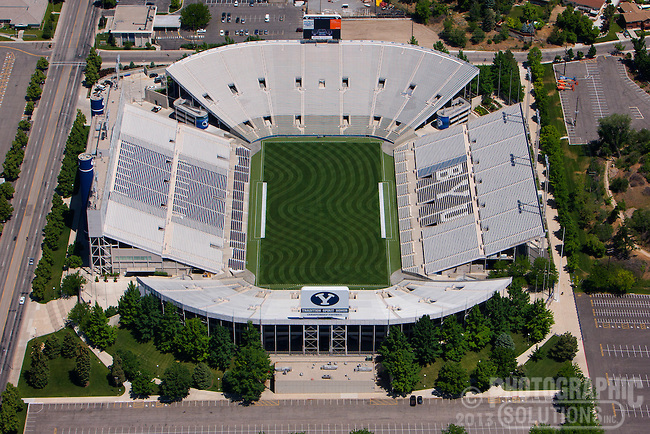 LaVell Edwards Stadium will add better cell phone service and Wi-Fi connection to the stadium, the Salt Lake Tribune reported Sunday. This fall the football venue will have its 35th birthday, and BYU has not announced plans to expand, but they seek to make guests’ experience “more hospitable.”