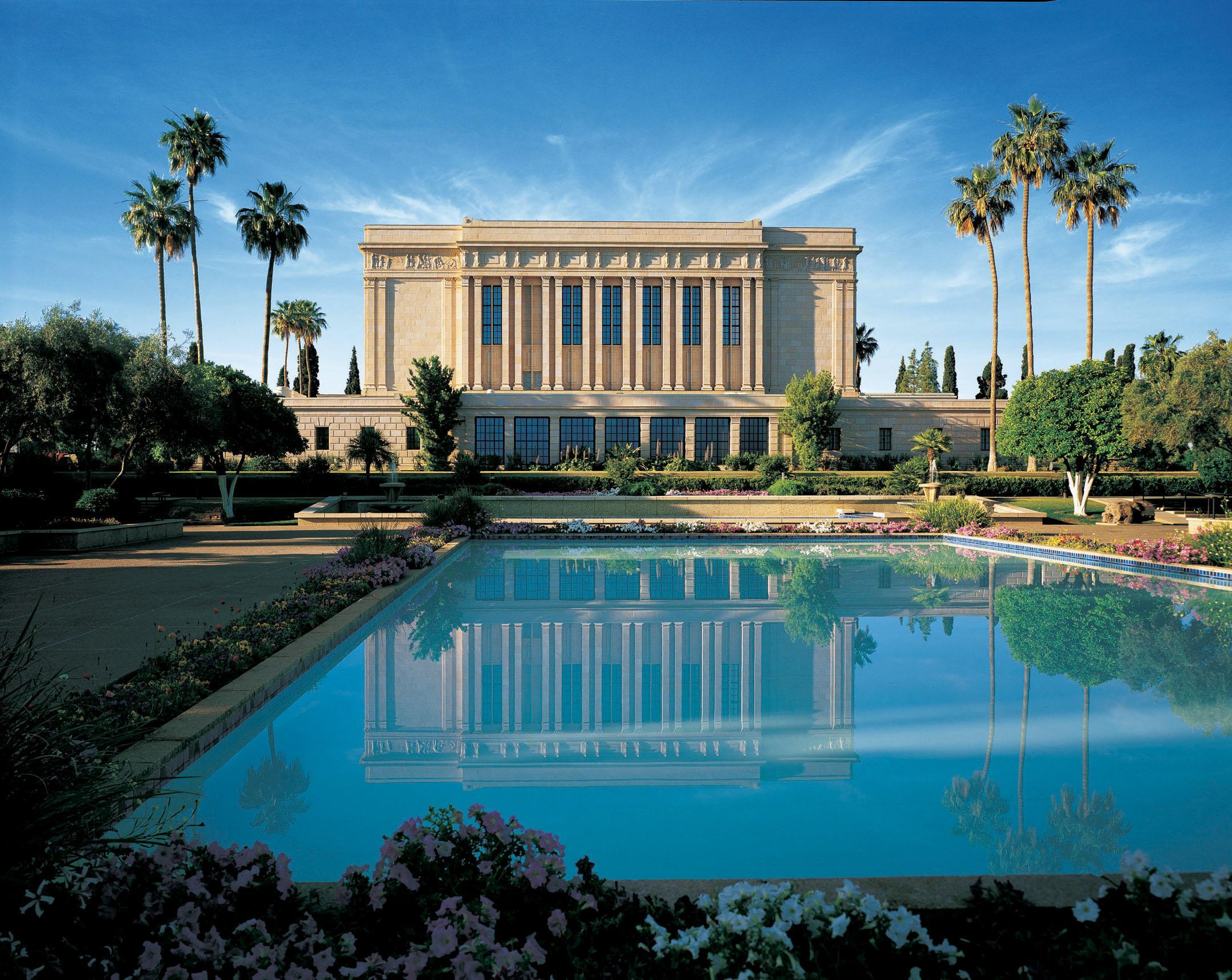 The Mesa Arizona Temple will undergo its second renovation since being built 90 years ago. (Photo courtesy of Mormon Newsroom)

Three LDS temples in the United States are closing for renovations, the First Presidency of The Church of Jesus Christ of Latter-Day Saints announced Tuesday.

The Mesa Arizona Temple, the Raleigh North Carolina Temple and the Baton Rouge Louisiana Temple will each close next year for needed improvements.

The Mesa temple will start its renovation in May of 2018 and conclude in 2020. The Baton Rouge temple will close in February 2018 after the Raleigh temple closes the month prior in January. Both will be rededicated in 2019.

The Mesa Temple is no stranger to changes. This will be the second renovation for the temple after President Spencer W. Kimball rededicated it in 1975. It was initially dedicated on Oct 23, 1927. 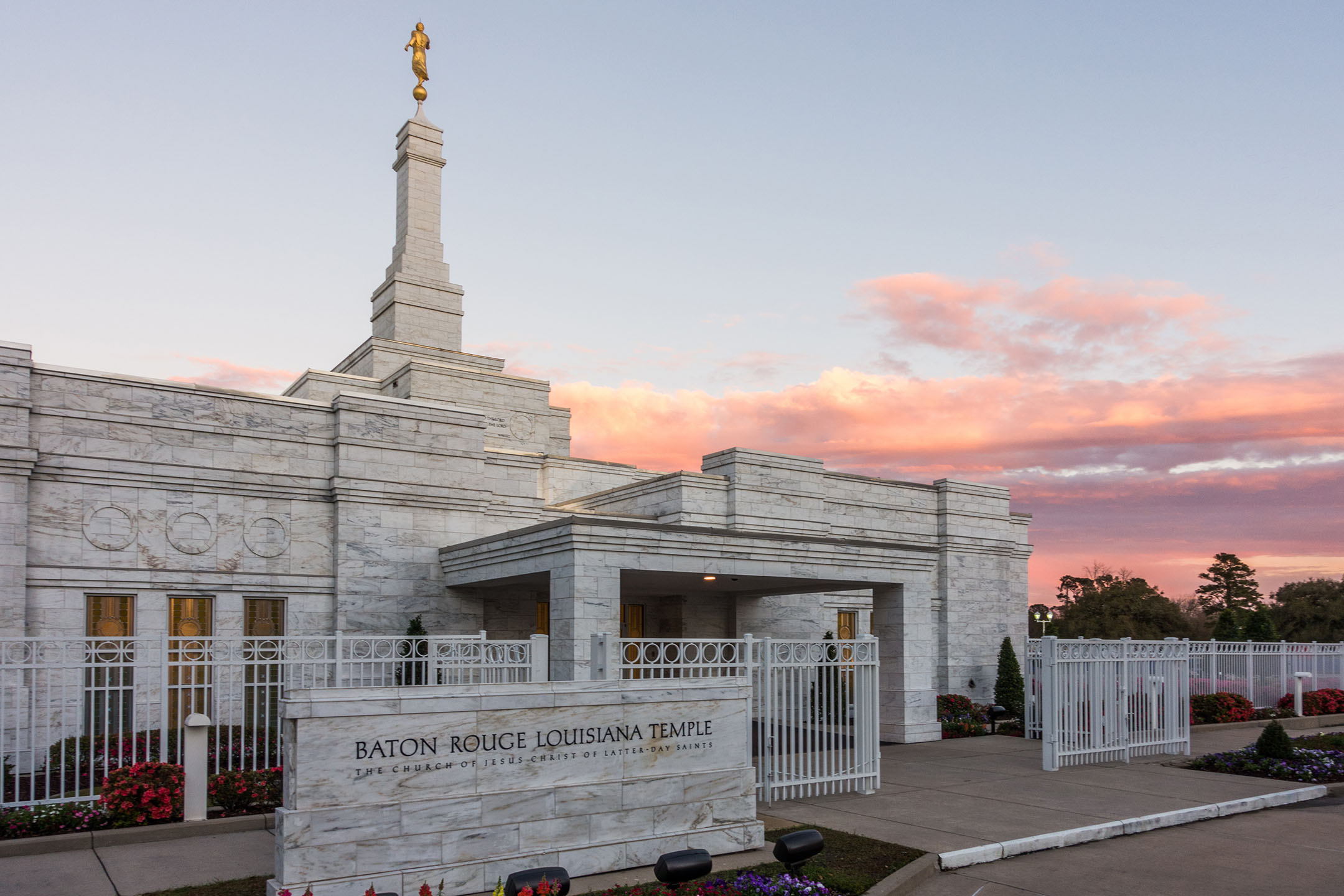 At the conclusion of the renovations for each temple, open house and rededication information will be made available.

Out of the 156 operating temples around the world, there will be 11 temples now scheduled for renovations. There will also be three temples dedicated later this year.

For the status of all temples, check LDS Church Temples.

Best Company to Work For: 97th Floor employees raise their game thanks to time, teamwork and trust Previous post

Utah-Tube: Dahlia Row focuses on freedom with 'Phantom of the Opera' ballad Next post