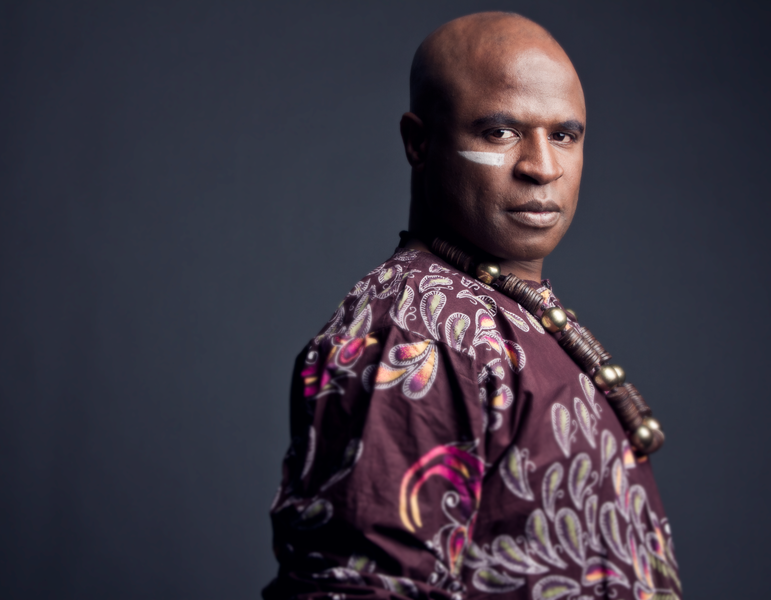 Alex Boye will replace Christopher Jackson in the 2017 Pioneer Day Concert with the Mormon Tabernacle Choir.

The Mormon Tabernacle Choir announced today Alex Boye will be replacing Christopher Jackson as the guest artist for the Pioneer Day Concert.

The switch came after Jackson’s unavoidable conflict with filming for his TV series. According to choir officials, Jackson is disappointed in his scheduling conflict and looks forward to working with the orchestra in the future.

Jackson is known for his role as George Washington in the Broadway show “Hamilton” as well as his role in the CBS drama “Bull.”

Boye has a large following on YouTube, with his videos getting over 400 million views for his African infused music. In 2014, he won Youtube’s Cover Artist of the Year. He will be performing in Miami this December for NFL’s Monday Night Football halftime show.

“We are delighted to welcome a performer who has received international acclaim for his unique style of music and has been named 2017’s Rising Artist of the Year,” said Mormon Tabernacle Choir president Ron Jarrett in an Mormon Newsroom Article. “Alex brings to the stage musical talent, energy and charisma. His ability to involve and command an audience is a force to be reckoned with.”

“The biggest blessing is to turn around and look at the 360 friends, choir members, and the 100 orchestra members and actually know them. To me it’s like coming home.” — Alex Boye, singer

As a former member of the Mormon Tabernacle Choir, this isn’t Boye’s first time on the stage at the Conference Center in Salt Lake. Boye sang with the Choir from 2006–12

“I really enjoy singing, and I’m really excited to be able to perform right here in my home town,” Boye said in a press release. “The biggest blessing is to turn around and look at the 360 friends, choir members, and the 100 orchestra members and actually know them. To me it’s like coming home.”

The Pioneer Day concert will be held on July 14 and 15. Although the concerts are free, tickets are required. The concert is for those eight and older.

For those unable to get tickets or unable to attend, a standby line will begin forming at 6:30 p.m. at the north gate on Temple Square. The Saturday evening concert will also be live-streamed on MormonTabernacleChoir.org, be on Mormon Channel’s YouTube channels in Spanish, Portuguese, French and German at 8 p.m. and air on BYUtv.