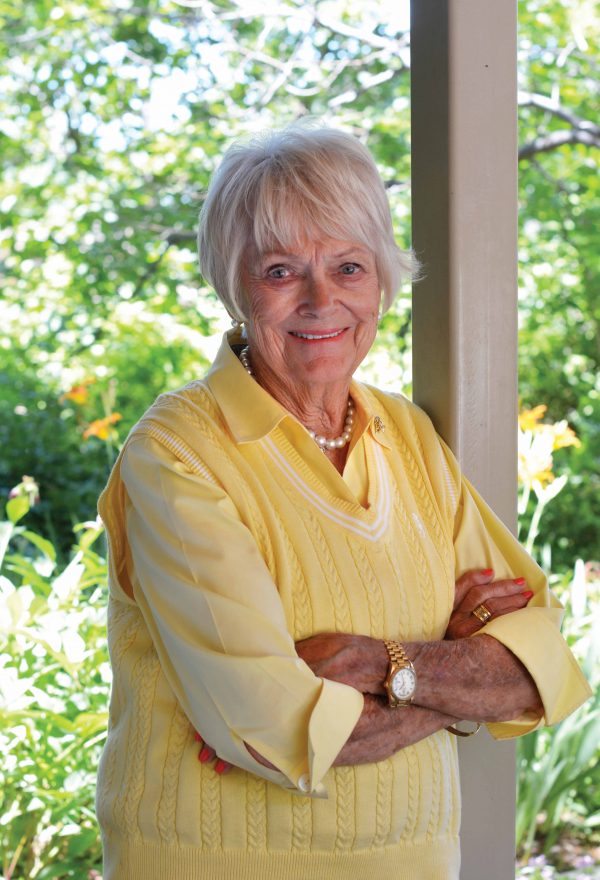 Patti Edwards downplays LaVell’s influence on BYU football. “The stadium will be gone in 25 or 30 years, but his influence on people will be generational.” The two are known for bringing out the best in others. As a mother, Patti helped her kids — but not too much. “I typed papers for my children, but I would only make corrections they requested. My son spelled ‘unit’ incorrectly as ‘younut’ throughout a paper, and I left the error. He got a poor grade, but learned a powerful lesson. I would always tell them that if you’re an ‘A’ student, don’t act like a ‘C’ student.” (Photo by Dave Blackhurst/UV Mag)

When LaVell Edwards went overseas during the Korean War, he and his bride, Patti, decided to “enjoy the now.”

“Now is all we have, and we can’t waste it,” says Patti from their family home of 50 years near Rock Canyon Park.

And since she’s been without him for six months since his passing at the end of 2016, she’s started her next season with the same gameplan they chose early on.

“For our 66th wedding anniversary, I’m going back to one of our favorite places,” Patti says. “I’ve been to Washington, D.C., to see a grandchild earn a master’s degree. I’ve been to the beach with my family. Life is good and I am blessed!”

Her attitude of gratitude evolved since her early marriage when “after five years of coaching, I still thought football was like the measles and would go away,” she says. But this only child got on the bandwagon and the two had a nearly storybook companionship.

“The love affair is still powerful between us,” she says. “Every time he pulled into the driveway, I would get butterflies.”

Her butterfly moments were spread across 29 seasons as her husband coached the BYU Cougars and gained national recognition and admiration. It wasn’t until the two retired and left on an LDS mission that Patti had him to herself.

“Even though we were always first priority for him, it was a demanding profession and he gave it his all,” she says. 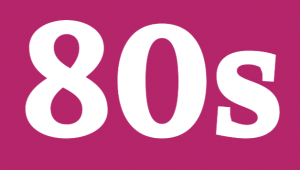 They both knew that football fit his competitive nature.

“When he was playing basketball with the grandkids, most of them found themselves on their rumps,” she laughs.

Parenting and grandparenting have been Patti’s greatest joys, especially because she was initially told she wouldn’t have children. LaVell and Patti had three, and this loving mother insisted on family bonds.

“We always had a sit-down meal once a day,” she says. “And I loved having low-key summers. One year I enrolled them in all the camps and activities, and they were tired when school started. So I pulled almost everything off our summer calendars so that they had time to be kids.”

She loved driving carpool so she could hear the backseat banter.

“The best thing you can do is listen,” she says. She also believes it’s essential to build confidence in family members.

“If you can get them through junior high feeling good about themselves, that is critical,” she says.

Patti also values work ethic and avoids a sense of entitlement. In fact, she encouraged her two sons to marry girls who had been raised with only one bathroom.

Above all, this 80-something matriarch of Provo believes in strong marriages and has been a role model to coaches’ and players’ wives.

“There has to be unselfishness on both sides,” she says, as she tells of a coat with a fur collar that LaVell bought her long ago.

“I don’t know how many basketball games he had to referee to pay for the coat, but it showed commitment,” she says.

And that relationship continues to warm Patti as she wears a “No. 1” necklace LaVell gave her “that never comes off my body unless I’m getting a mammogram.”