Top 10 moments with ‘Studio C’ to celebrate one billion views

The beloved clean-comedy sketch group “Studio C” took to Facebook on Thursday to announce they laughed their way to one billion views.

In honor of their success, here are 10 of our favorite “Studio C” moments.

1. Scott Sterling kicks it out of the park

The most popular sketch from “Studio C” is the notorious video of Scott Sterling being pummeled by soccer balls. With over 53 million views, it’s no wonder this sketch is such a big hit. Scott Sterling returned in 2016 to show off his volleyball skills.

With a sketch like Scott Sterling how could we not feature the hilarious cast in our January/February 2015 edition? We talked about how they reached 100 million channel views in 2015, and look where they are now — one billion views! Read about how the cast scored big here. 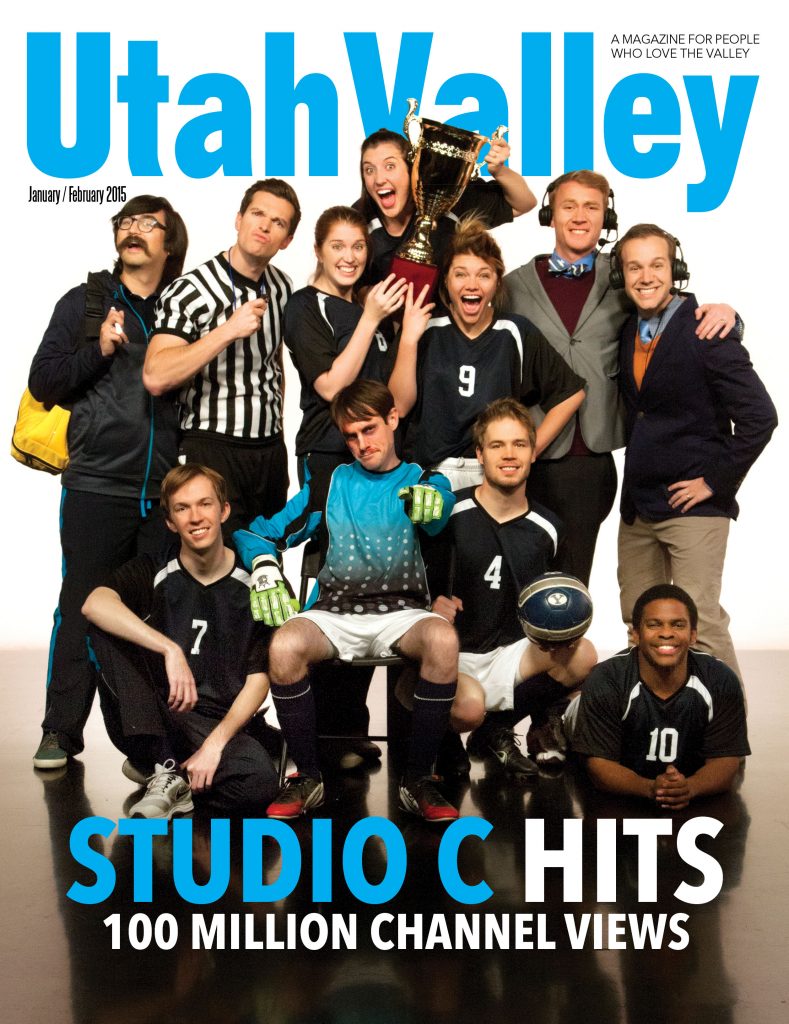 “Fantastic Beasts and Where to Find Them” came out in November last year, and what better way to celebrate than with a “Studio C” skit? The cast took to create a hilarious Harry Potter skit where Harry and his friends can save the world if only they can make their deepest desire of the hearts be finding He-Who-Must-Not-Be-Named’s horcruxes. Read about this hilarious skit here.

The worldwide broadcasted event by The Church of Jesus Christ of Latter-day Saints, Face to Face, featured the “Studio C” cast in October of last year. LDS youth from all over the world asked the cast questions, and “Studio C” got real and personal outside of their comedic show.

5. “Studio C” tells it how it is in Hunger Games parody skits

“Studio C” did an excellent job expressing the thoughts readers and viewers had in while being immersed in the Hunger Games series.

Ever wonder how The Piano Guys get those grand pianos all over the world? Well, “Studio C” reveals the mystery, or at least tries to anyway. The hilarious team got together to joke about all the hard work it takes to get such a large instrument to some of the most beautiful places all over the world. To read more, click here.

Teens have prom to look forward to each year. While the dance itself is very important, the dress choices are a huge decision. This “Studio C” sketch left the men speechless. 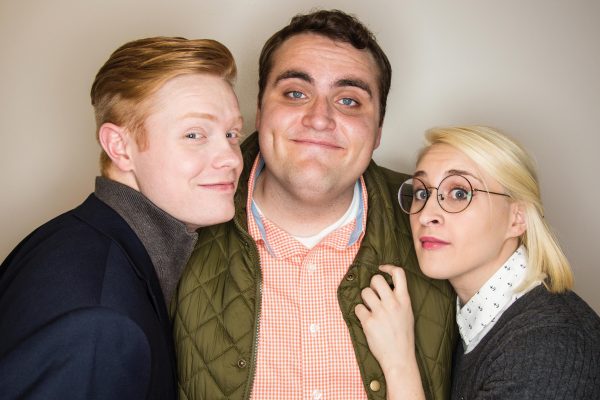 9. The cast gets real by broadcasting their live taping

“Studio C” has always been recorded live, but in June of 2015 the cast wanted everyone to experience the live recordings of their show, so they announced they would be doing a live online taping. To read more, click here.

Conan O’Brien and his two kids ran into a few members of the “Studio C” cast last August and posted about them on Instagram. In February,  O’Brien invited “Studio C” to join him on his show. Matt Meese and Stacey Harkey took the stage with O’Brien. Read more about their adventure here.

What’s your favorite “Studio C” sketch? Tell us in the comments.

BYU football is building in the trenches Previous post