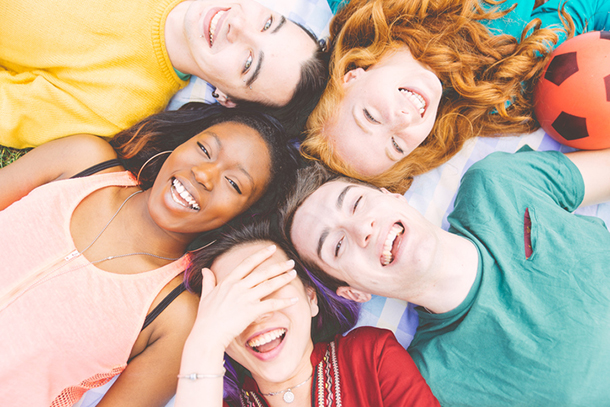 It turns out Utah is a pretty good place to be a youth. This morning WalletHub, a personal finance website, released their findings about the country’s most at-risk youth in each state — and Utah ranked low.

Overall, Utah ranks 50 out of 51, being the second lowest for having at-risk youth. The state with the most at-risk youth is Mississippi.

In the study, WalletHub compared all 50 states and the District of Colombia to determine which states had the most at-risk youth down to the states with the least. WalletHub determined what “at-risk” meant by breaking the study into 10 different categories including disconnected youth, no high school diploma and youth poverty rates.

According to WalletHub, about one in eight youth between the ages of 16 to 24 are not in school and aren’t working, which is referred to in the report as “disconnection.”

Experts at WalletHub said idleness and social disconnection are some of the biggest problems for youth today. When asked about what is driving the higher levels of disconnection among minority youth, Danielle M. Dick, a professor in the Department of Psychology and Human Molecular Genetics at Virginia Commonwealth University, said minority youth and rural youth face the same challenges.

“Unfortunately, minority youth suffer many of the same challenges that rural youth do, that contribute to these problems: lack of access to services, poorer quality school and associated programming, fewer healthy school and community engagement options, higher rates of environmental stressors and trauma,” Dick said.

When comparing the amount of youth drug users, Utah landed at 50, just like its average score, while its neighboring state, Colorado, was at No. 1. Utah also landed in the top five for having the highest youth labor force participation and the lowest percentage of homeless youth.

Another finding from the study was that the majority of youth today aren’t eligible to serve in the U.S. military.

Mission: Readiness also reported “71 percent of young adults today are ineligible to join the U.S. military due primarily to a lack of basic academic skills, criminal records or health issues such as obesity and diabetes.”

To read more about the study and methodology behind the findings, click here.