Two Miss Utah judges took a break from judging the competition to sing “For Good” from the Broadway musical “Wicked” during the third day of the preliminary competition on June 16.

“We just wanted to dedicate this tonight to the girls competing and for all their hard work and hopefully the friendships that they’ve made that will last a lifetime,” Nikki Bohne Lloyd said on stage before her and Jessie Funk performed.

Lloyd is a super star when it comes to Broadway. This Utah native and BYU graduate has performed throughout the world as a singer, dancer and actor. She has starred as Eva in the original Broadway cast of “Bring it On: The Musical,” Elle Woods in the Broadway national tour of “Legally Blonde” and even played Glinda in “Wicked,” which is fitting for the song she sang at Miss Utah.

With a degree in Psychology, Funk has become a certified life coach. She has been a youth speaker for 14 years, is a six-time published author and started an international nonprofit organization called Ivy Girl Academy. On top of that, the Provo native is a professional vocalist who has five solo albums, toured with the Broadway musical “Footloose,” won 11 FCMA awards and won Utah’s “Best of State” for female vocalist.

“It was such a memorable part of the Miss Utah week to have Jessie and Nikki perform because the talent competition is an integral part of what this program is all about,” said Whitney Thomas, PR director and Miss Utah 2009.

“The talent portion of the Miss Utah pageant is worth 35 percent of a contestant’s total score during the preliminary pageant and 30 percent on the final night,” Thomas said. “This is a huge chunk of their score and is such an important part of the program. Because of this, we always make sure to have several judges with extensive backgrounds in the performing arts.” 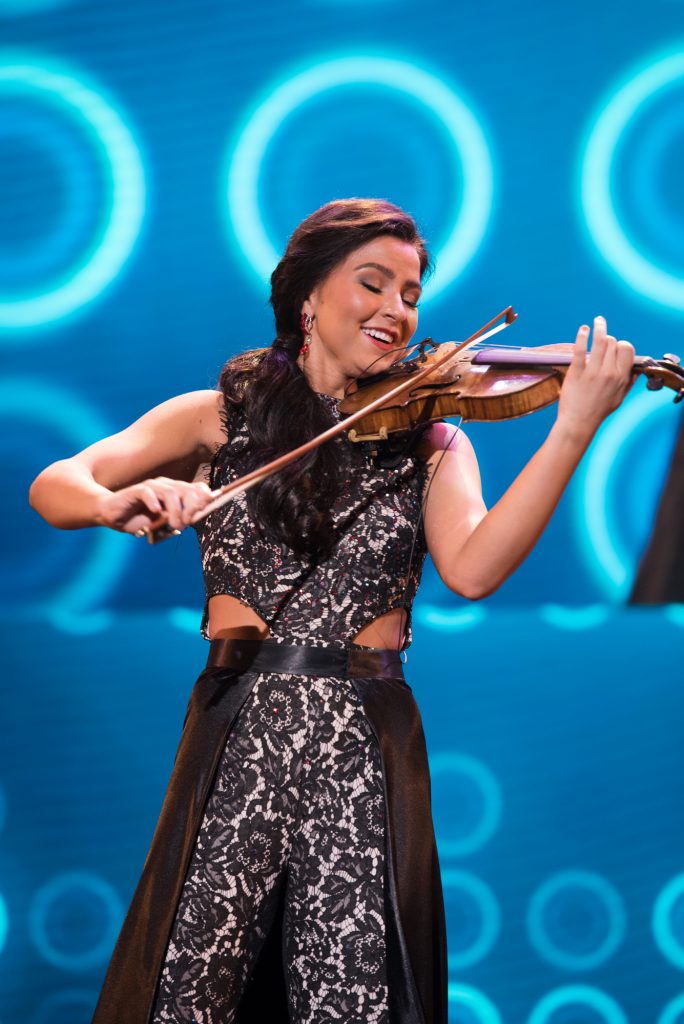 Riley will be competing her talent on the Miss America stage this September in Atlantic City, New Jersey. She will have three days of preliminary competition, and the final night will be held Sept. 10 and will be broadcasted on ABC.

“Back at Miss America, the Miss Utah program is known for the caliber of talent their titleholders bring to the Miss America stage,” Thomas said.

BYU turning into a destination for talented transfers Previous post