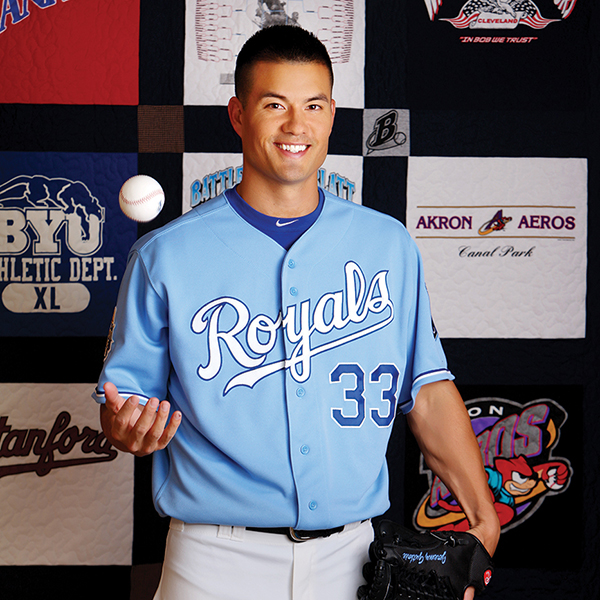 “I don’t know what the next chapter holds for me, but I look forward to the additional time with my family,” Guthrie wrote. “I’m excited to see what opportunities are out there.”

In the article, Guthrie talks about some of the highlights of his career as well as some of the disappointments.

“Baseball, like life, is full of successes and struggles,” Guthrie wrote. “Oftentimes when we are at our lowest is when things can turn around if we are willing to persevere and never give in to defeat. Not only was I able to fight through those rough times in the minors and become a longtime starting pitcher in the big leagues, but I was also fortunate to start Game 7 of a World Series and eventually be part of a world championship team in Kansas City.”

Jeremy now lives in Washington with his family. Read the retirement announcement on The Players’ Tribune here.