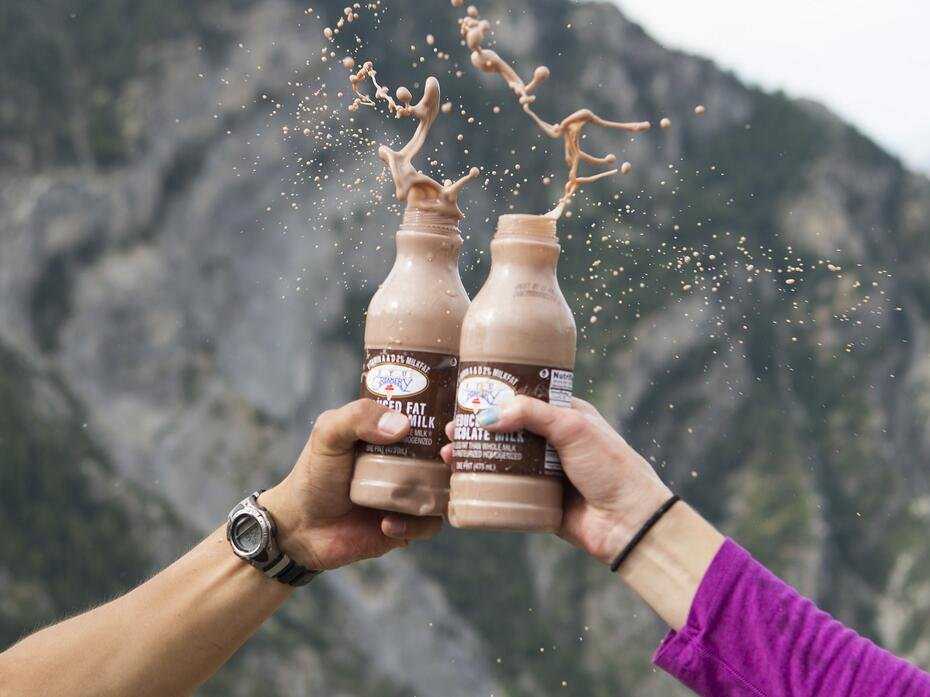 BYU has been the No. 1 “stone-cold sober” school in the nation for the past 20 years. (Photo courtesy of BYU Photo)

Raise a glass — BYU has once again secured the No. 1 “Stone-Cold Sober” university spot in the Princeton Review’s annual college rankings. This is the 20th year in a row BYU has earned the ranking.

BYU was followed by College of the Ozarks in Point Lookout (No. 2), Missouri and City University of New York—Baruch College in New York City (No. 3). On the other end of the spectrum, Tulane University in New Orleans, Louisiana took the No. 1 spot for “Lots of Hard Liquor.”

Other notable rankings BYU earned include:

As a running joke, BYU references its popular BYU Creamery chocolate milk whenever the Stone-Cold Sober rankings are released. This year, BYU shared statistics on the ever popular cold beverage on Twitter:

Jeremy Guthrie announces retirement in The Players' Tribune Next post