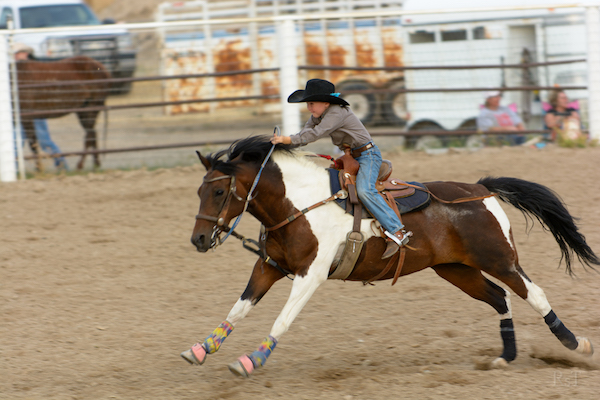 Variety and involvement are the two words that best describe the goals of Salem Days this year.

The Salem City Mayor Randy Brailsford asked for Salem Days to hold a range of activities that appeal to and involve all the people who live in Salem. He wanted the community to feel like they were a part of the celebration rather than a spectators, according to Jen Wright, recreation manager for Salem City.

And the planning committee has worked to achieve this goal as the organizers come from a large range of backgrounds: city worker, volunteers, new residents and long-time citizens.

This is the 66th year for an annual summer event in Salem. Salem Days began in 1951 as a breakfast in the park hosted by the Lions Club. Each year since, it has expanded and evolved into the Salem Days the will host this upcoming week, Wright said.

The Salem Days events run Aug. 5–12 and range from a fun run to an outdoor movie to a grand parade.

Whatever floats your boat 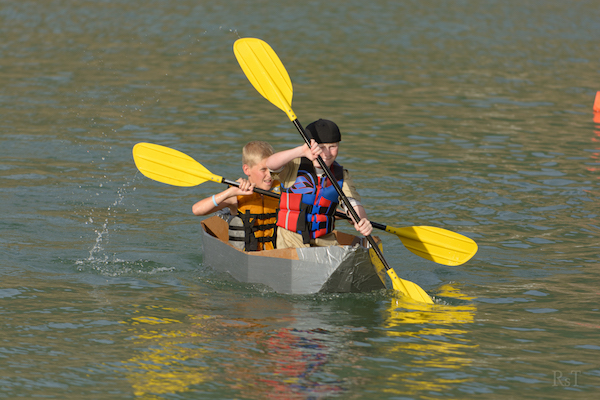 One of the most popular Salem Days events is the Cardboard Duct Tape Boat Regatta. Teams of two can enter one of the four categories: family, youth, adult and freestyle. For the family, youth and adult categories, teams receive a large piece of cardboard, two rolls of Duct tape, two pieces of wood and two hours to construct a boat. The main goal is to build something that floats and steers.

After the two hours, the teams race from the beach at Knoll Park to a buoy and back to the beach.

Winners from all categories will receive T-shirts. 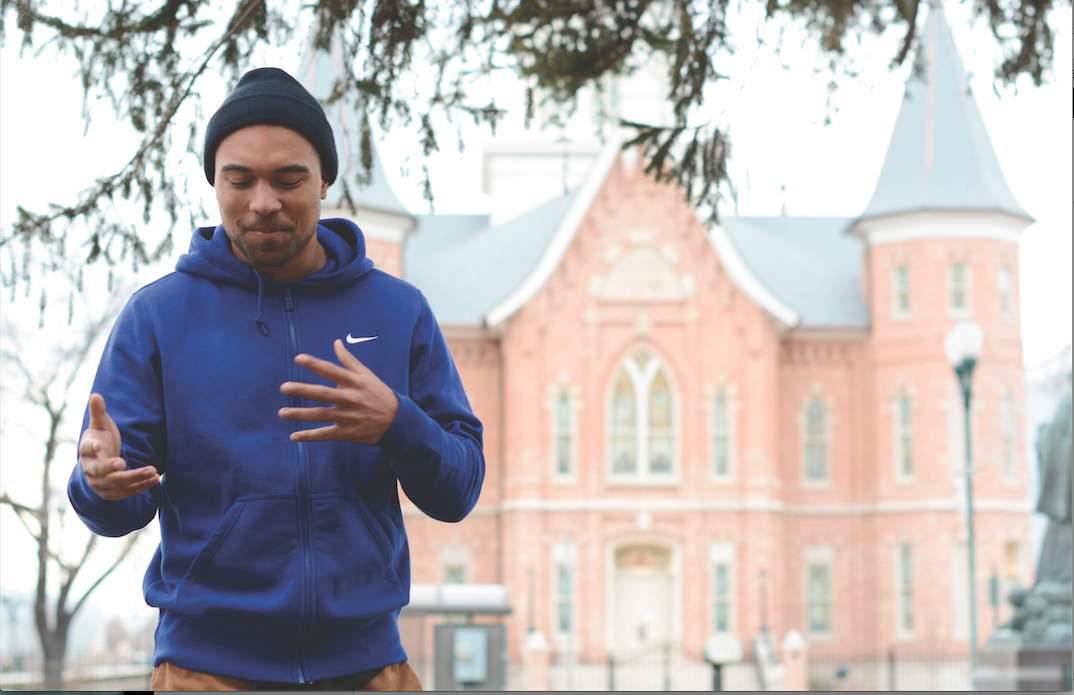 When James Curran returned from his Russian-speaking mission to Everett, Washington, he wasn’t sure what role music would play in his life. But he knew one thing: “I decided there would not be a soul who doesn’t know I’m Mormon. So I changed my Instagram and Twitter handles to @jamesthemormon. Now that’s what people call me.” (Photo by Alisha Gallagher)

A few local celebrities will perform at Salem Days. Maddie Wilson will open for James the Mormon at the Salem Hills High School football field at 7 p.m. on Aug. 7 at the annual Monday night concert. Food trucks will park near the field for concession sales. There is no admission fee.

Salem Days will host another concert on Aug. 11 at 7:30 p.m. at the Veteran Ball Park featuring The Fab Folk, which is an acoustic Beatles tribute band, and Red Clark.

With this collection of performers, “we are hitting many different genres. I think there is something for everyone,” Wright said. 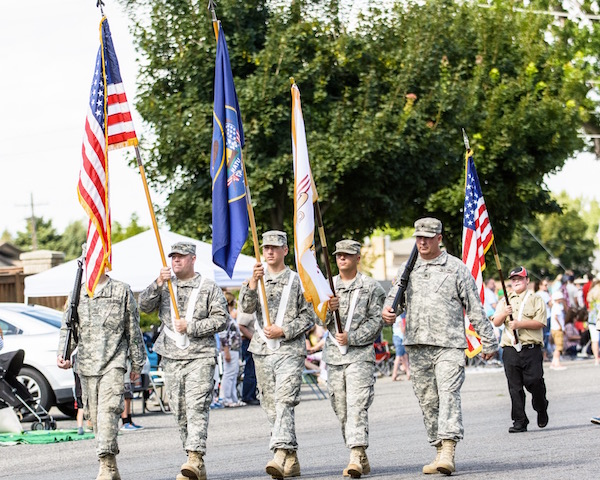 The annual Grand parade will be held on Saturday, Aug. 12. (Photo courtesy of Jen Wright)

Here are the dates of popular Salem Days events: