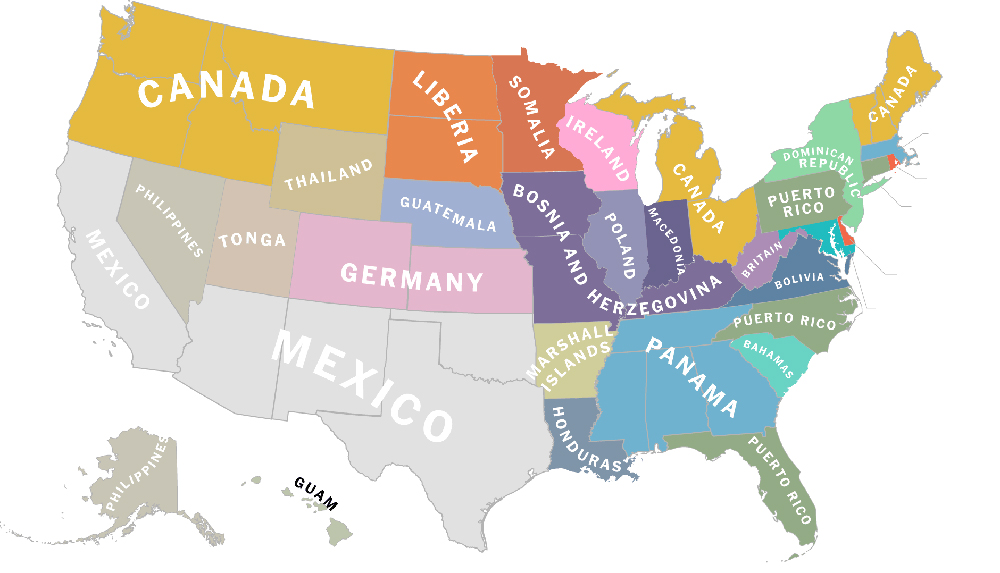 (Image by The New York Times)

Utahns love to travel to Tonga, according to a Facebook study.

The data was based off of where people “check in” on Facebook when they are traveling abroad during the summer since 2012. The New York Times wrote that this unusually popular destination was the most surprising.

“Despite the island’s small footprint, it was the most unusual summer travel spot for Utahns compared with Americans overall,” The New York Times wrote. “The state is home to the largest share of Tongan-Americans in the United States. The reason? The Church of Jesus Christ of Latter-day Saints, which became a popular religion in Tonga in the late 19th century. Utah has an LDS. population of more than two million, who make up about 30 percent of all LDS followers in the United States.”

Besides Tonga, the other countries listed where Utahns love to travel included Samoa, American Samoa, Peru and Brazil.

Find out all the “Unusually Popular Summer Travel Spots for Each State” here.