Timpanogos Storytelling Festival — A tale of history and growth 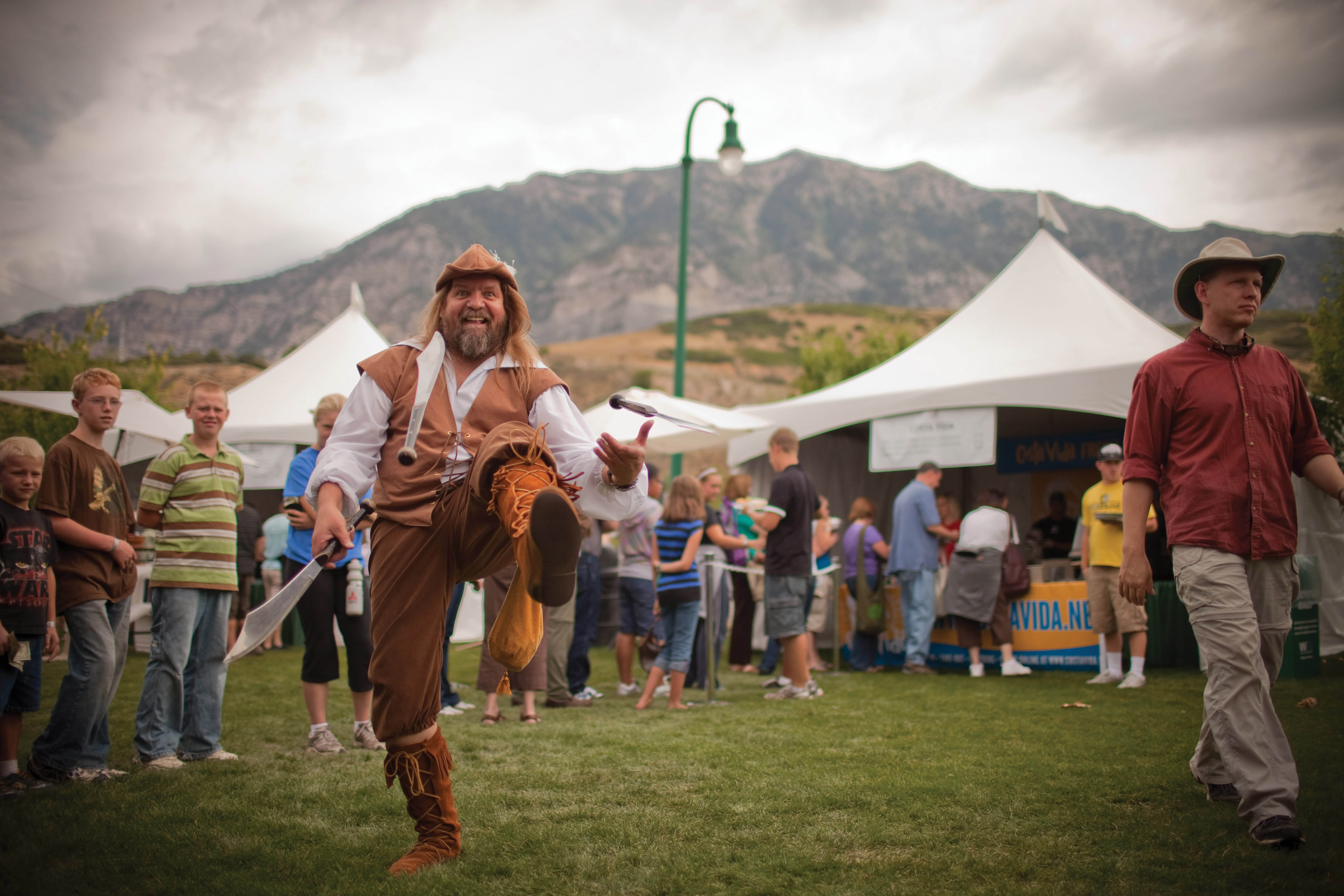 From 860 attendees the first year to more than 40,000 annual attendees now, the festival has become a tradition many Utah families insist on including in their annual storyline. Because of its continued growth, the Timpanogos Storytelling Festival has its own plot to share, with a new chapter for 2017.

Once upon a time, the Timpanogos Storytelling Festival started as a family affair, which it continues to hold true to today. On Aug. 31, 1990, the first festival was held in founder Karen and Alan Ashton’s backyard. 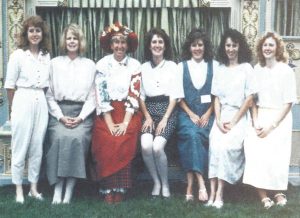 Despite including their neighbor’s yards and a legitimate horse pasture, the backyard quickly became too small of a venue for the popularity of the event. The board added an evening show at the SCERA Shell Outdoor Theatre to accommodate a larger crowd. After reaching 8,390 attendees in its fifth year, the festival was moved to the grounds at the Olmstead Power Plant at the mouth of Provo Canyon in 1996.

The land at Olmstead Power Plant proved sufficient for the festival for a little more than a decade, but it began once again “bursting at the stories” with more than 19,000 attending. Orem City approached the board and suggested moving the festival up the canyon to Mt. Timpanogos Park in 2005.

“The city was kind enough to actually look at our needs as a festival as they formulated the plans for that park, so that we would have room enough for the great big tents and so there wouldn’t be any sound bleeds,” Karen says.

Now, 2017 holds plenty of “new” for the Timpanogos Storytelling Festival including another new location and a new time.

For the first time, the storytelling festival will move from Orem to Lehi at Ashton Gardens at Thanksgiving Point. Instead of evening programs at the SCERA, nighttime shows will be performed at Electric Park and The Show Barn.

“The gardens are world class and sunken away from I-15, so once you are down in the garden you really don’t realize you are right off the side of the freeway and down in one of the busiest areas of the state,” Karen says. “It will be a magic space for us to listen to our storytellers we bring in from all over the world.”