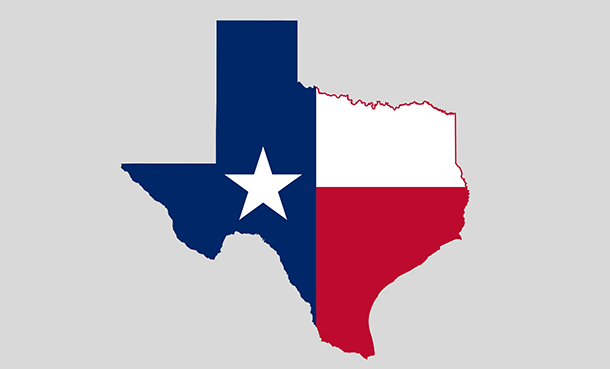 Multiple downtown Provo restaurants and businesses are teaming up to raise money for the victims of Hurricane Harvey at the Rooftop Concert Series Friday Night. (Image courtesy of Wikimedia Commons)

Over the past week, Chad Pritchard has watched parts of his home state get decimated by Hurricane Harvey. He’s talked to his brother — a police officer in Houston — and watched the reports on the news.

“It’s humbling to me to see,” Pritchard said. “Obviously, I care. It’s my home state where I grew up. I have a brother who is working down in Houston 15 hours a day. He doesn’t know if his house is going to make it or not.”

So Pritchard, owner of Oregano Italian Kitchen, decided he needed to do something to not only help his family and friends in Texas but other Hurricane Harvey victims. What started as a simple effort to help those affected in his home state escalated to a much larger fundraising effort in a few short days.

Pritchard began talking to Bill Hulterstrom, president and CEO of United Way of Utah County, on Monday night looking for something he could do. Then on Tuesday they decided to make pulled pork sandwiches to sell at the Rooftop Concert Series.

“We didn’t know how much we were going to be able to get,” Pritchard said. “This went from being from about 100 sandwiches to 2,000 sandwiches.”

Each time Pritchard reached out to an Utah County organization to ask for something small, the organization upped the anti. When he called UVU Culinary Arts Institute to ask if they could use their kitchen to prepare the food, UVU offered to donate and prepare 1,000 portions of pulled pork. When he called Nu Skin to ask if the fundraising stand could be set up in front of its building, Nu Skin said yes and then donated 1,000 buns.

“Americans, we help each other out. We may squabble and have sibling rivalries when it comes to politics, but at the end of the day we are standing with each other.” — Chad Pritchard, owner of Oregano Italian Kitchen

Then Guru’s stepped in and offered 1,000 servings of boneless chicken breast. And Los Hermanos donated 1,000 more buns. Now these downtown Provo restaurants have 2,000 sandwiches to sell at the Rooftop Concert Series Friday night, and all of the proceeds will go to helping the Hurricane Harvey victims — that’s where United Way comes in.

“Chad approached me and said we’ve got to do something,” Hulterstrom said. “He had an idea and we certainly have experience in making sure the money gets to the right place.”

With sandwiches being sold for $3 a piece, Pritchard is hoping his group of caring businesses can raise $6,000. However, the group will be accepting donations at the booth.

“Americans, we help each other out,” Pritchard said. “We may squabble and have sibling rivalries when it comes to politics, but at the end of the day we are standing with each other.”

The pulled pork and chicken breast sandwiches will be sold for $3 in front of Nu Skin’s building during the Rooftop Concert Series in downtown Provo (100 W. Center Street). All of the proceeds will be donated to the American Red Cross, as overseen by the United Way of Utah County. Plus, when you purchase a sandwich, you are entered into a raffle for gift cards to downtown Provo restaurants.

If you are unable to attend the concert and still want to donate, visit unitedwayuc.org. Donations are accepted for both short-term relief as well as long-term relief in rebuilding damaged areas in the community later on. For the later, you can also call 211 to donate.

Weekend best bets: 5 events to slide into September Next post