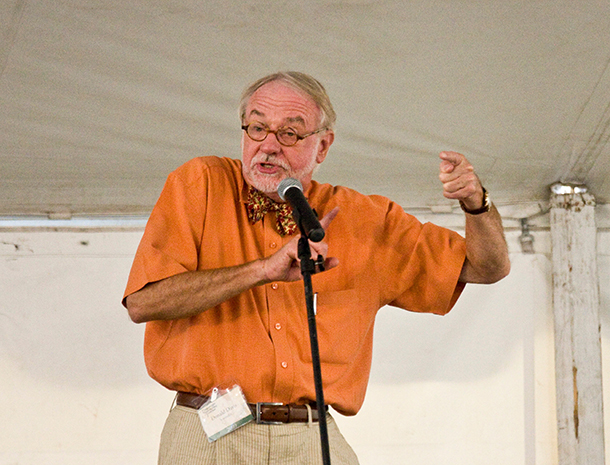 Donald Davis is a popular storytelling at the Timpanogos Storytelling Festival. Festival Co-Founder Karen Ashton shared her own story about Davis: “One time I told Donald Davis, who is one of our premiere storytellers, I said, ‘You always get me to wipe away tears from my eyes at the end of your stories.’ And he said, ‘That’s because I got you to laugh first.’ It always has that little awe for me at the end of those stories. It’s just a little more meaningful.” (Photo courtesy of Timpanogos Storytelling Festival)

The Timpanogos Storytelling Festival is a story of its own.

The Timpanogos Storytelling Festival began as a way to raise funds for the Orem Public Library to build a children’s library. TimpFest Co-Founder Karen Ashton was a storyteller at the library, and the library told her and the group of women she worked with that they would need to raise $500,000 to help build the children’s library.

“Every single woman who helped in the beginning and even now, loved libraries and loved taking their children to the library,” Ashton said. “It was their excitement about having a children’s library that moved them forward in having this little project because we were going to use the storytelling festival as a mechanism for telling people about the need for the library and for raising funds.” 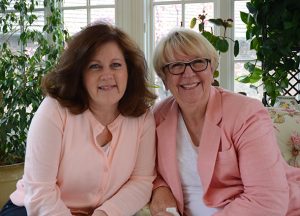 “I thought we could do better because we have such a community of people who are willing to welcome others, invest their time in volunteer ways and I just felt like we could have a great festival,” she said. “And that has proven true.”

Audiences from 35 states and multiple countries make the trek to Utah each September.

“Our audience is not aging,” Ashton says. “If anything they’re family-oriented and they are developing. They are growing up with storytelling and understanding that art form and having a passion for it. Because truly, there is nothing like being told a magnificent story and you are in the theater of the mind. It’s really an amazing opportunity.”

“When you come, you’ll be surrounded by the music that we have at the festival and the beauty of the gardens. Then we’ll take you someplace you never expected and bring you back safely.” — Karen Ashton, Timpanogos Storytelling Festival co-founder

“They will actually bring their families to our festival — and they don’t do that to the other festivals because they said we have such a great ambiance and atmosphere here that is family oriented,” Acerson said.

“Sometimes they are telling original, ethnic stories or traditional stories from that,” Wilcox said. “Other times they are personal tales. We’re always trying to get a nice mixture of all of those things together.” 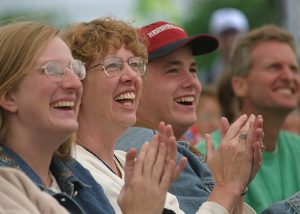 Besides the new location, the Timpanogos Storytelling Festival also moved from the first weekend of the month to the second weekend so that there won’t be as many Utah Valley residents out of town.

“Every year it will be the weekend after Labor Day so hopefully more people can come,” Acerson said. “Then people can get their things out of the way and the next weekend they can just come and enjoy stories.”

And Ashton has a promise for attendees: “When you come, you’ll be surrounded by the music that we have at the festival and the beauty of the gardens. Then we’ll take you someplace you never expected and bring you back safely.”

Made in UV: Shaving the way with beard oil and sweetly spun cotton candy Next post