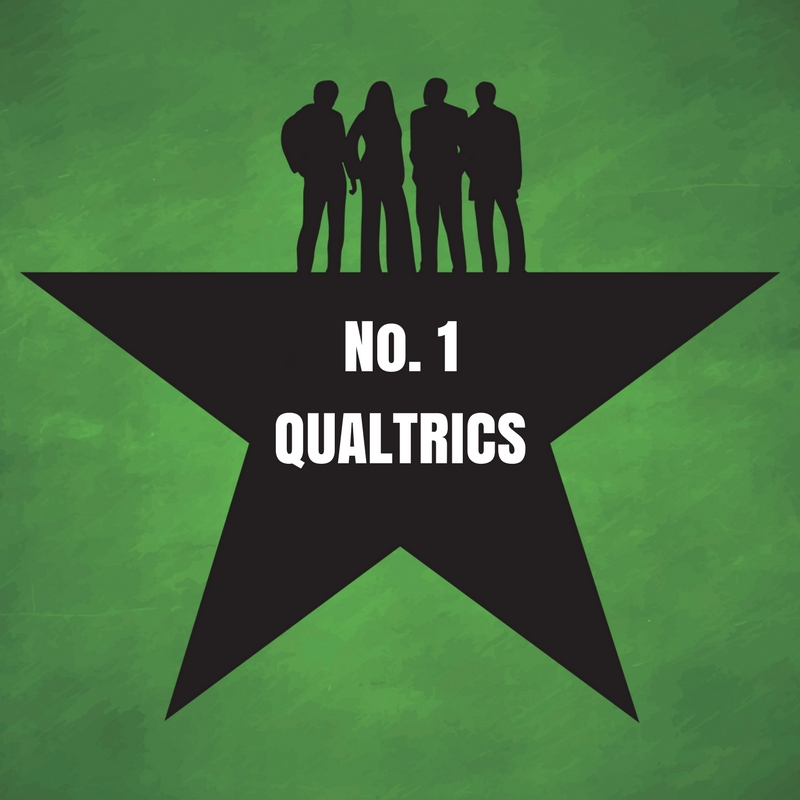 BLOWING US ALL AWAY: LET US COUNT THE WAYS

1. Survey says Qualtrics is dominating, starting with its most recent valuation of $2.5 billion in April 2017.

7. Qualtrics spent its first decade under the radar while they built in the basement and perfected their product. At the 10-year mark, they took their first outside capital: $70 million.

8. Ryan’s dad, Scott Smith, came up with the idea for Qualtrics while battling cancer. Ryan dropped out of school to support his dad through radiation and to build the business. By the time Scott recovered, Ryan had signed on 20 clients.

9. Qualtrics was originally named SurveyPro before changing its name to a consolidated term that means “quality metrics.”

10. Qualtrics sets the tone for an entrepreneurial full-court press in its lobby, which includes an “in-play” basketball court.