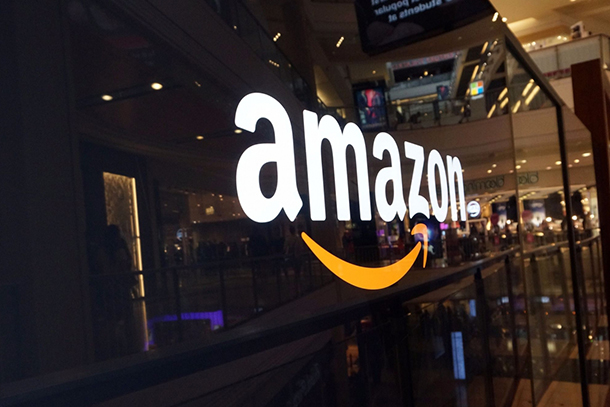 Utah is vying to be the second headquarters for Amazon. (Photo courtesy of livetradingnews.com)

On Sept. 21, BYU announced it was ending an age-old tradition and began selling caffeinated soda on campus. Now, one group is calling for another reform — getting rid of the beard ban, the Daily Herald reported. “Unban the Beards at BYU,” created by former BYU student Skyler Thiot, calls for “BYU to catch up with the times and allow their students to grow beards.” As of Monday morning, the petition had 3,119 signatures. Read the entire story here.

At the beginning of September, Amazon announced it was looking for a second headquarters — and Utah thinks it can be that home. Ben Hart, deputy director at the Governor’s Office of Economic Development, gave multiple reasons Utah would be a good fit including the cost of living, the age of potential employees and the cost of doing business in Utah is relatively low. Read the entire story on KSL.com.

BYUtv is known for its family-friendly programming with top hits “Studio C,” “American Ride” and “Granite Flats,” an original mystery series that ran from 2013–15. Now BYUtv is delving into uncharted territories with its new original sci-fi series, “Extinct.” The sci-fi thriller tells the story of a colony of humans, who were presumed extinct after aliens killed all mankind, but were reborn by the Originators, a peaceful alien species. Read the entire story at heraldextra.com.

The Church of Jesus Christ of Latter-day Saints held five of its six sessions of the 187th Semiannual General Conference over the weekend. LDS apostle Elder Robert D. Hales died shortly following the Sunday morning session of general conference. Elder Andersen shared three sentences from what would have been Elder Hales’ final talk in the closing remarks at conference. Read one-sentence summaries from each general conference talk here.