The Church of Jesus Christ of Latter-day Saints currently has 157 operating temples with 12 under construction, 13 previously announced and 11 announced to undergo extensive renovation. While the LDS Church typically announces new temples during general conference, no new temples were announced during the 187th Semiannual General Conference.

Since April general conference, two temples have been dedicated and one has been rededicated.

President Henry B. Eyring, first counselor in the First Presidency, dedicated the France Paris Temple on May 21, 2017. The temple is France’s first.

“The dedication is important to us because we believe that a temple is a house of the Lord in the real sense that it is a place where the Lord could come,” President Eyring said.

President Eyring rededicated the Idaho Falls Idaho Temple on June 4, 2017. The temple was originally dedicated in 1945.

President Dieter F. Uchtdorf, second counselor in the First Presidency, dedicated the Tucson Arizona Temple on Aug. 13, 2017. The temple is the sixth in Arizona.

“The temple is such a  wonderful sign of light and of purpose which purpose is heavenly — even the gospel of Jesus Christ,” President Uchtdorf said at the cornerstone ceremony. 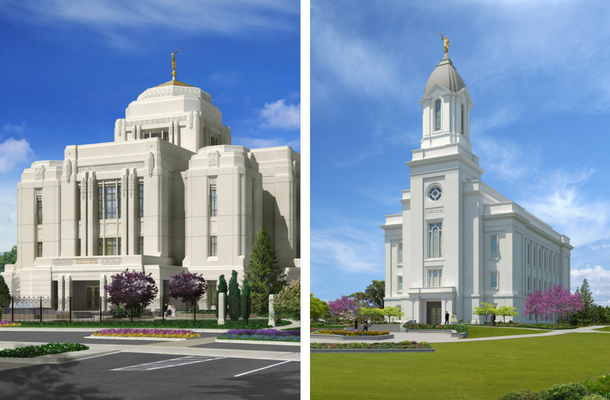 The Meridian Idaho Temple and the Cedar City Utah Temple will open later this year.

In total, there are 25 temples announced or under construction. 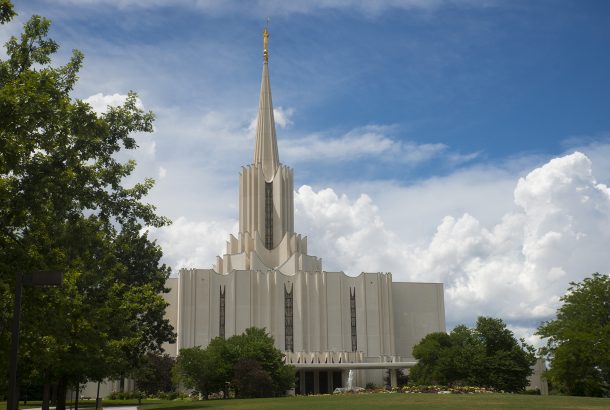 The Jordan River Utah Temple will reopen in May 2018.