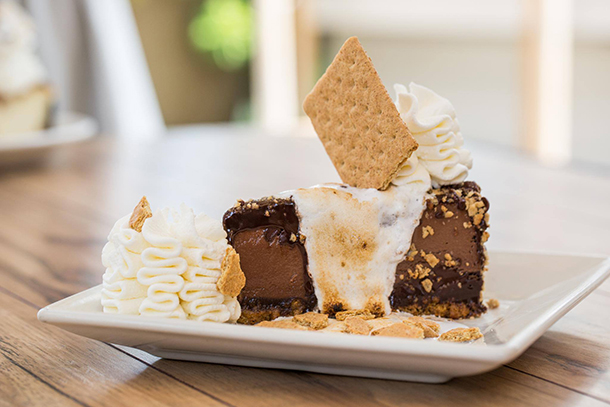 It worked with Trader Joe’s, so now Orem is using social media to get The Cheesecake Factory‘s attention.

Because a recent survey of residents showed that the chain restaurant was the No. 1 most-wanted new business in the city, Orem officials are asking people on Facebook to send the company requests to open in Orem. So as of Wednesday afternoon, about 1,000 people had clicked the link to take them to the request form on The Cheesecake Factory website, said Steven Downs, assistant to the city manager of Orem. Also, 3,250 people have clicked and read through the Facebook post.

The city had a similar strategy for Trader Joe’s, and started asking people via Facebook to request a location in Orem in 2014. And it worked. This year, the company announced it would build a new store at University Place — in part because of all the requests, letters and publicity. The company plans to open the store in early 2018.

According to The Cheesecake Factory’s 2016 annual report, the company looks for sites that are “in high-quality, high-profile locations with a balanced mix of retail shopping, entertainment, residences, tourism and businesses.” It also stated that it considers other factors, “including the demographics of the trade area such as average household income, and historical and anticipated population growth.”

So what could be holding the company back from opening in Orem? It could be fewer alcohol sales and smaller Sunday crowds, Downs said. But Orem has other things going for it: 60,000 college students within a 10-mile radius plus 600,000 full-time residents in the county. It’s got a growing workforce population, too.

“I think there are some unique things offered in Orem,” Downs said.

Besides going to the restaurant’s website and requesting a location, Downs said people should let managers at other Cheesecake Factory restaurants know where they’ve come from and that they’d love a location closer to home. The nearest location is at Fashion Place Mall in Murray.