Featured menus have served up growth — and closures —
on the way to elevating Utah County’s food scene.

One of my favorite things is to meet the owner of a restaurant I’ve reviewed and have him or her tell me my review really brought in the customers! I had one such thing encounter last month with Cubby James, the owner of Cubby’s restaurant group. I was catering his brother’s wedding when he came up and asked if I remembered the review I wrote on his restaurant in 2012. Ha! Of course! I remember every review I have written.

Cubby’s was in a tiny location just off 500 West in Provo. I loved the quality beef and gave it a big thumbs up — even though he needed a better bun.

Cubby said people starting filling up the restaurant and commenting, “Mary said to give it a try!”

Here’s a look back and forward to some of my best finds as I’ve been writing these dining reviews and highlighting new restaurants in Utah Valley. 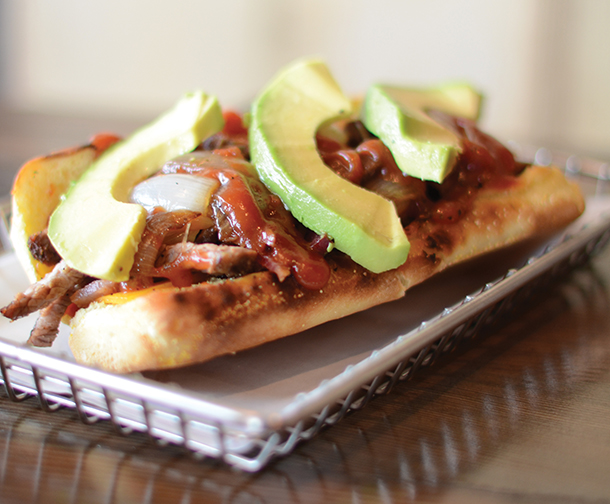 Cubby’s has gone on to open five locations since my review in 2012. They have expanded the menu to fit not only the beef lovers but also chicken, veggie, salads, side dishes of every kind, and some pretty scrumptious desserts.

Wow, Cubby, you are rocking it! Thanks for the location in my hometown of Spanish Fork! P.S. The bun is much better. 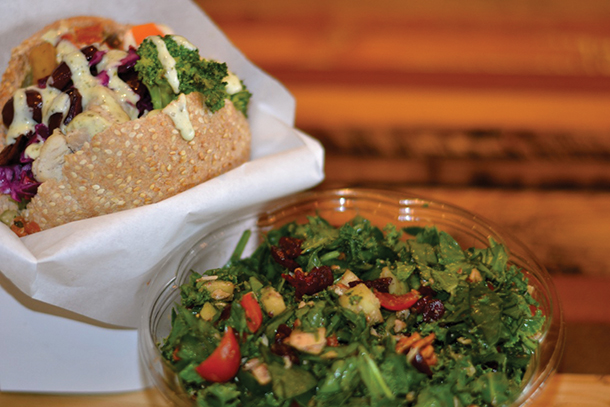 Aubergine opened its doors in 2014 in an Orem strip mall between Sprouts and Cupcake Chic. I loved this place from the beginning — fresh food that is healthy and delicious. I could eat lunch there every day without any guilt. I’ve taken dozens of friends, colleagues and clients there and it is always a hit. Aubergine has gone on to open two additional locations in Lehi and Sugar House. I’m still a fan!

Clint’s Place and Hickory Kist Deli opened as a little sandwich shop on Provo’s Center Street. Out of fierce loyalty for my friend Clint Betts, I gave two thumbs up, but it still closed its doors. A little failure is important in everyone’s life, and he went on to found Beehive Startups and is the current president of Silicon Slopes. You’ve come a long way, baby! 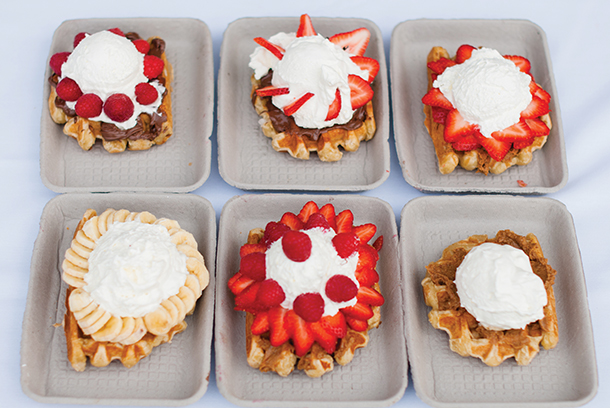 Waffle Love was the first of the food truck craze in Utah, and I wanted to see what the noise was about. Good food from the side of a truck??? To my surprise, the Belgium liege waffles were out of this world, and not only that, but frugal Utah County folks stood in line to pay $8 for waffles without a place to sit down. These guys have gone on to own multiple food trucks and seven restaurants in Utah, not to mention expanding to Vegas, Arizona, Texas and California. Way to go, Waffle Love! 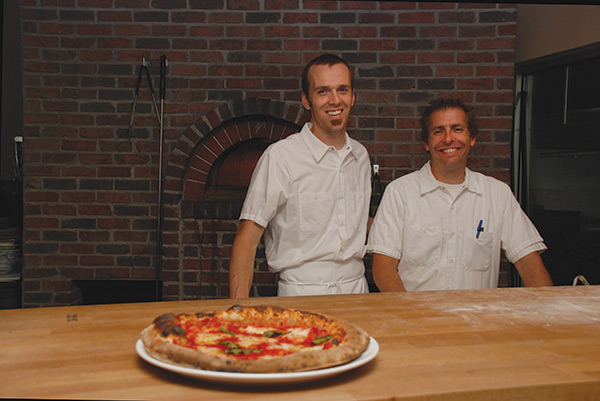 And last but not least: Pizzeria 712. I had been a fan of Joseph McRae and Colton Soelburg while they were at Sundance, and I was excited to dine at their first independent restaurant. Did they realize they were opening in the abandoned eyesore project on Orem’s State Street? And what the heck? They only had 18 seats! But they knew everything they needed to make the best pizza in Utah. They went on to open the landmark restaurant, Communal, and purchased Mountain West Burrito. Joseph has struck out on his own and expanded Pizzeria 712 to 100 seats with a private dining room. It still remains my favorite restaurant in Utah County today.

You’ve done well Utah County! We are on the map as part of the “Food Elevated” movement in Utah. Until next time, eat well and love more.

Mary Crafts-Homer owns Culinary Crafts based in Pleasant Grove, and is a 13-time “Best of State” Caterer.

Everybody has a story: The house that built me Next post