Utah named the most charitable state in time for #GivingTuesday 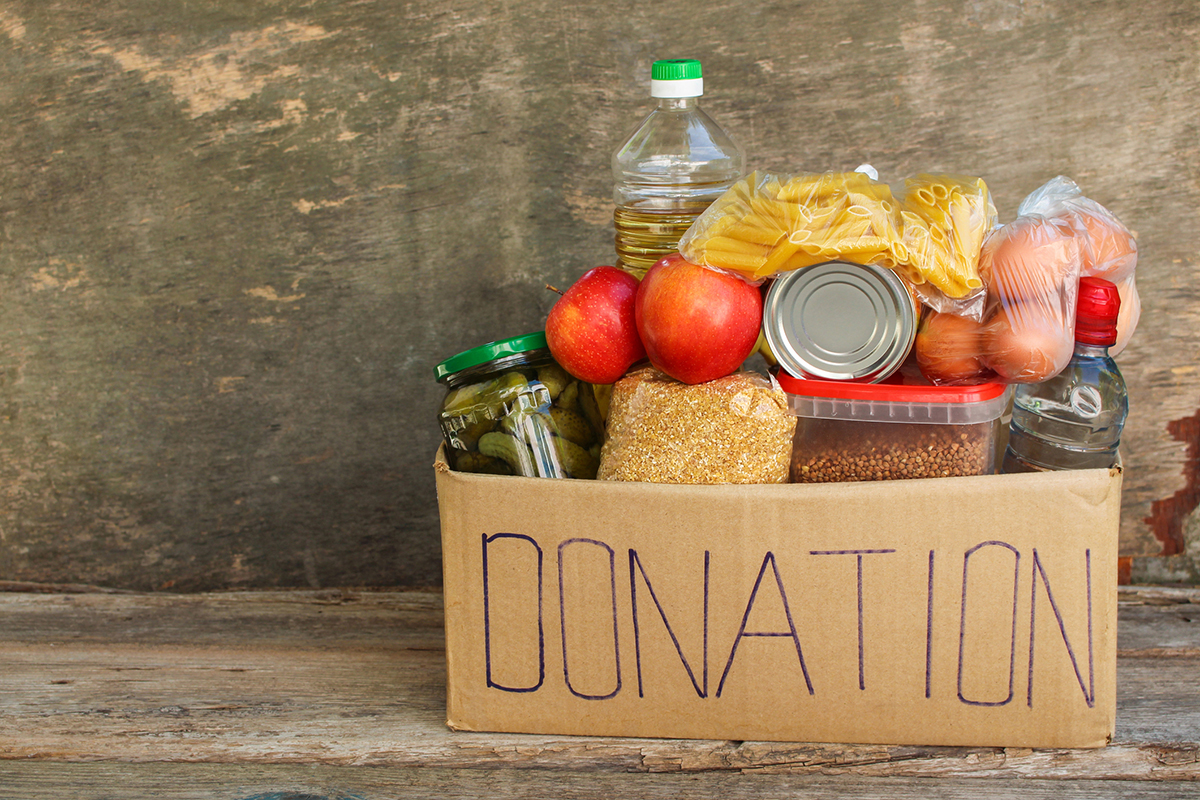 November 28 marks #GivingTuesday, a day amidst the frenzy of holiday shopping dedicated to donating money, time and goods to nonprofit organizations — something Utahns are good at.

Following behind Utah, the Top 10 ranked:

Utah has multiple programs in place to help collect money and donations for charities such as Love Utah, Give Utah each spring, where a day is dedicated to donating to local nonprofits.

Overall, the United States ranks fifth out of 140 countries in donations, giving more than $389 billion to charity in 2016, according to the World Giving Index.

If you want to help Utah stay ranked as the most charitable state, consider donating on #GivingTuesday. If you don’t know where to donate, try this list of nonprofit organizations at greatnonprofits.org.

Not a family reunion: BYU and UVU ready for 'backyard brawl' in Crosstown Clash Next post