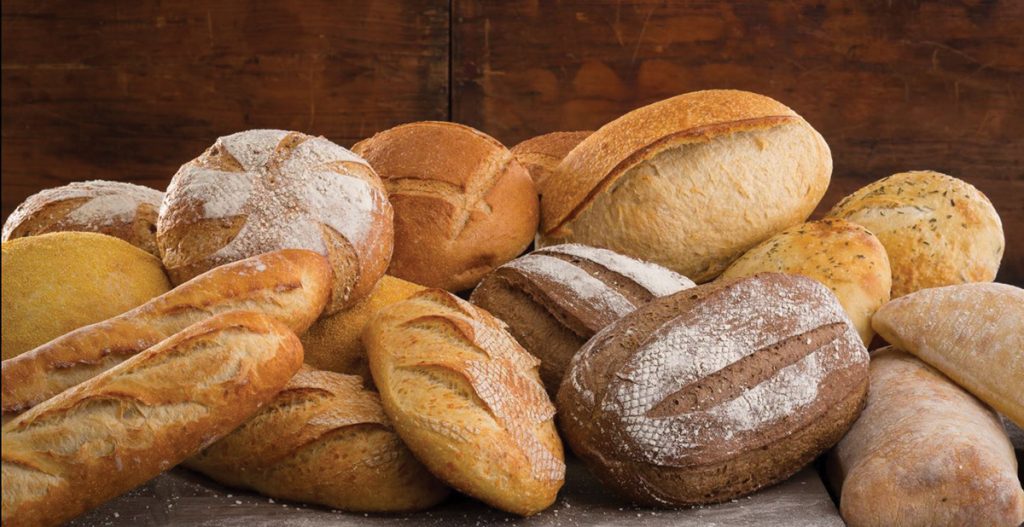 Colleen and Gary Worthington retired as Subway Restaurants® owners in their early 50s. Their work ethic and creativity led them to a new venture, which began with their quest to bake the finest bread. Now 20 years later, Kneaders serves up handmade deliciousness in 59 locations.

Saturday, December 2, 2017, will mark an exciting milestone for Gary and Colleen Worthington, who are celebrating the 20th anniversary of Kneaders Bakery and Cafe.

In 1997, the retired Subway Restaurants® owners, still in their early 50s, decided to pursue a second career and began looking for concepts they felt passionate about. While considering options, they were introduced to European hearth bread by Sherman Robinson, who was working on a hearth-bread flour for Lehi Roller Mills. After researching flours, visiting baking schools in San Francisco and Kansas, experimenting with bread recipes, and baking methods in their home oven, the Worthingtons finally had a recipe for success — and Kneaders Bakery and Cafe was born. 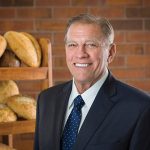 “Our guests become family to us,” said Gary Worthington.

Kneaders has not only delighted the people of Utah Valley with delicious, scratch-made artisan bread, but they have also expanded their reach to eight states and 59 stores over the past 20 years. Every store bakes its bread in steam-injection hearthstone ovens imported from Verona, Italy, delivered through Rocco Esposito, founder of Pro-Bake Ovens. Esposito commented to his dear friend Francesco Favaron (the 1982 inventor of the original ciabatta bread in Verona, Veneto, Italy) that “he used to have the best ciabatta bread in the world, but it can now be found in Orem, Utah, at Kneaders Bakery.”

When asked why customers are so drawn to the brand, Gary Worthington says, “Our guests become family to us. They are experiencing love, loneliness, happiness, sadness, loss and exciting milestones in their lives, and we get to share those with them.” “We have such gratitude for our customers. We welcome them and want to delight them in any way that we can,” adds Colleen Worthington.

Kneaders’ customer experience doesn’t end with what happens in the store. The philanthropic efforts in the communities Kneaders serves are key in helping people feel welcome by the brand. Kneaders encourages store operators to donate their day-old artisan bread to a local organization that feeds the hungry, and has donated an estimated 1 million loaves of bread to the hungry over the past 20 years. 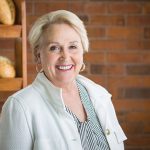 “We welcome them and want to delight them in any way that we can,” said – Colleen Worthington.

Motivated by their grandson Tanner who was diagnosed with cancer at 14, the Worthingtons have become passionate advocates in fighting for a solution to cancer because “it is the right thing to do.” Kneaders has raised hundreds of thousands of dollars since launching its Hope Fights Childhood Cancer Campaign in partnership with world-renowned oncologist, hematologist and pediatric cancer researcher Dr. Joshua Schiffman. He is studying how a cancer-fighting protein in elephant DNA might bring an end to cancer for people of all ages at the Huntsman Cancer Institute (HCI) in Salt Lake City. Although the official campaign runs for the entire month of September, which is Childhood Cancer Awareness Month, Kneaders continues to raise funds throughout the year at kneaders.com/hope.

The Worthingtons have incorporated principles of hard work and taking care of others into their business practices. Kneaders is a Utah staple when it comes to uniting families around delicious food and doing good.