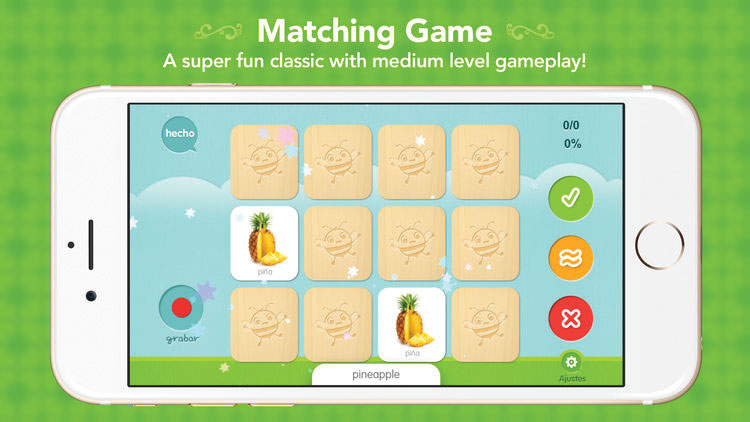 Articulation Station is one of the popular apps developed by Utah Valley companies.

If you’re appy and you know it, now what?

After seeing a hole in the market for a fantasy sports game without gambling, avid sports fan Natalyn Lewis set out to create a homerun of an app. She started developing FireFan in Orem in January 2016, and today, the company has offices in American Fork and Salt Lake. While watching live sports games, FireFan users answer questions predicting what the players will do. Users receive points and awards for successful predictions.

Meet another appy lady: Heidi Hanks of Little Bee Speech in Mapleton. Hanks is a speech-language pathologist who used her professional expertise to develop Articulation Station, a speech therapy app for kids.

Below are Hanks and Lewis’ five tips for successful app creation. 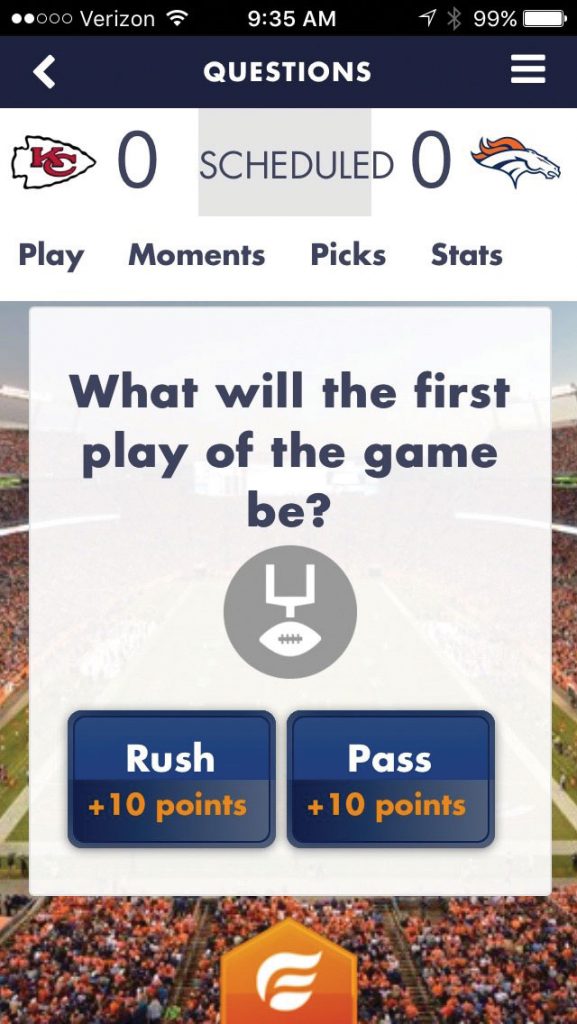 FireFan is another popular app made in Utah Valley.

“Determine what works and doesn’t work in the apps currently on the market,” Hanks says. “What will your app offer that will give more value to it? How will it be better than what’s currently on the app stores? Be sure your app is more functional, more user friendly and has a better design.”

Hire a top-notch designer and app developer. This cannot be overstated. Design. Is. Everything.

The average user takes 90 seconds to evaluate an app, Lewis says. That means you’ve got a minute and a half to hook a user and convince them to come back. It’s more brutal than speed dating. “The user experience is more important than the function,” Lewis says. For example, when Lewis began building FireFan, she and her team had to predict and explore every possible user experience in order to make the app intuitive.

“Once you’ve completed your app, plan to invest in marketing,” Hanks says.

“There are millions of apps on the market, and it is up to you to make your app visible.” When Hanks’ little app when to market, they started with a booth at a national speech therapy conference. From there they branched out to other conferences and social media marketing. “We’ve tried many marketing ideas,” Hanks says. “Some have worked, some haven’t, but we’ve kept pushing forward, making our mistakes and learning in the process.”

Up and app ’em

Ready to quit? There’s an app for that.

But save it for the habits that actually need deleting.

“App ideas are a dime a dozen, but taking the time and effort to turn your idea into reality is a whole other ball game,”

Hanks says. “Creating a good app takes a lot of time, focus, and determination. It’s easy to get discouraged and quit when things don’t go as planned. But always keep your end goal in focus and move forward.”