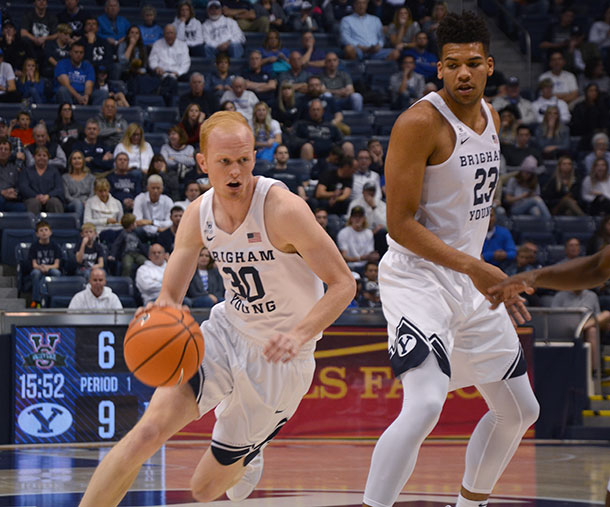 It’s been two weeks since the BYU basketball team has played on its home court — and now the Cougars are returning to the Marriott Center a better team.

“I think the four games that we played outside of the Marriott Center have helped us to become a better team,” said BYU coach Dave Rose following practice Tuesday. “I think we’re a better team than we were in the Niagra game, the last time we played in here.”

Since the Cougars last played in the Marriott Center, they have traveled across Utah and across the country, winning three out of their four road games. Two of those wins were against in-state rivals Utah Valley University and Utah State. The 68–66 win against UMass in Brooklyn, New York was a turning point for the young basketball team. It was a last-minute push at the end of the game that earned the Cougars a big road win.

“I think the four games that we played outside of the Marriott Center have helped us to become a better team. I think we’re a better team than we were in the Niagra game, the last time we played in here.” — Dave Rose, BYU coach

“Every win is a big win for us, but that definitely helped us get back on our feet a little bit after a rough first half,” BYU sophomore guard T.J. Haws said. “It helped our team believe a little bit that we can come back from having a rough half and win on the defensive end. It was big for our belief going forward.”

Rose is calling this year’s team a “determined” group of players.

Now the Cougars will attempt to bring that newfound determination and drive to their home gym against Illinois State, a team Rose believes is underrated.

Rose called Illinois State’s roster athletic, noting that the team ranks in the top 5 percent in the country in transition scoring. Defense will be the key for the Cougars as the Redbirds average 10 3-pointers a game. Luckily for the Cougars, one of their main focuses of the season has been defending the perimeter.

BYU plays Illinois State on Wednesday, Dec. 6 at 7 p.m. in the Marriott Center. The game will be broadcast on BYUtv. 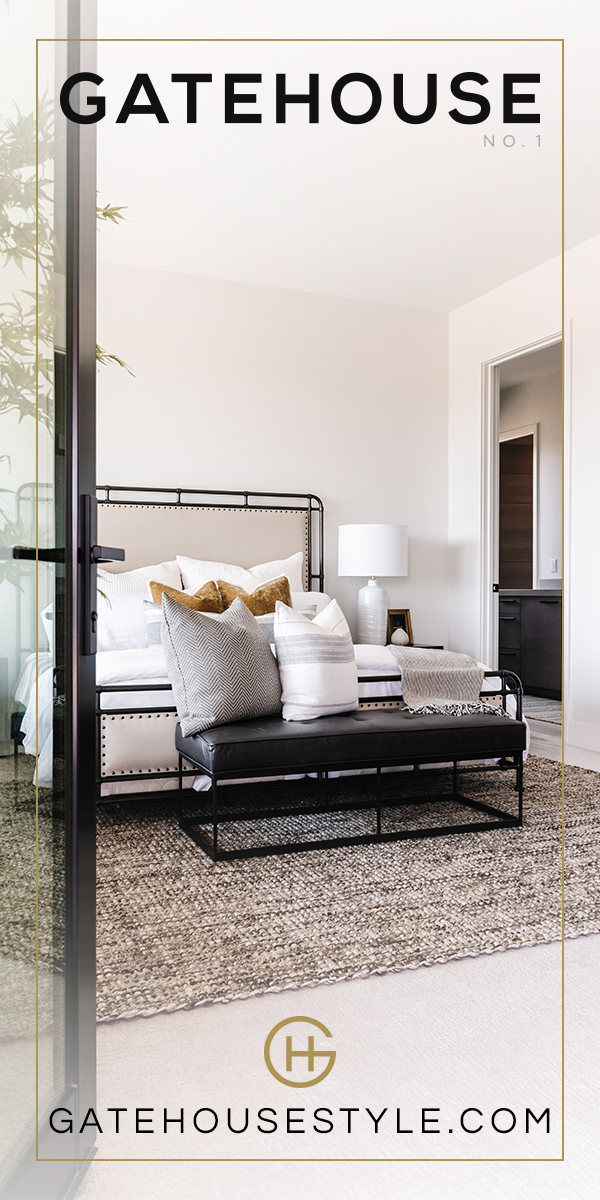