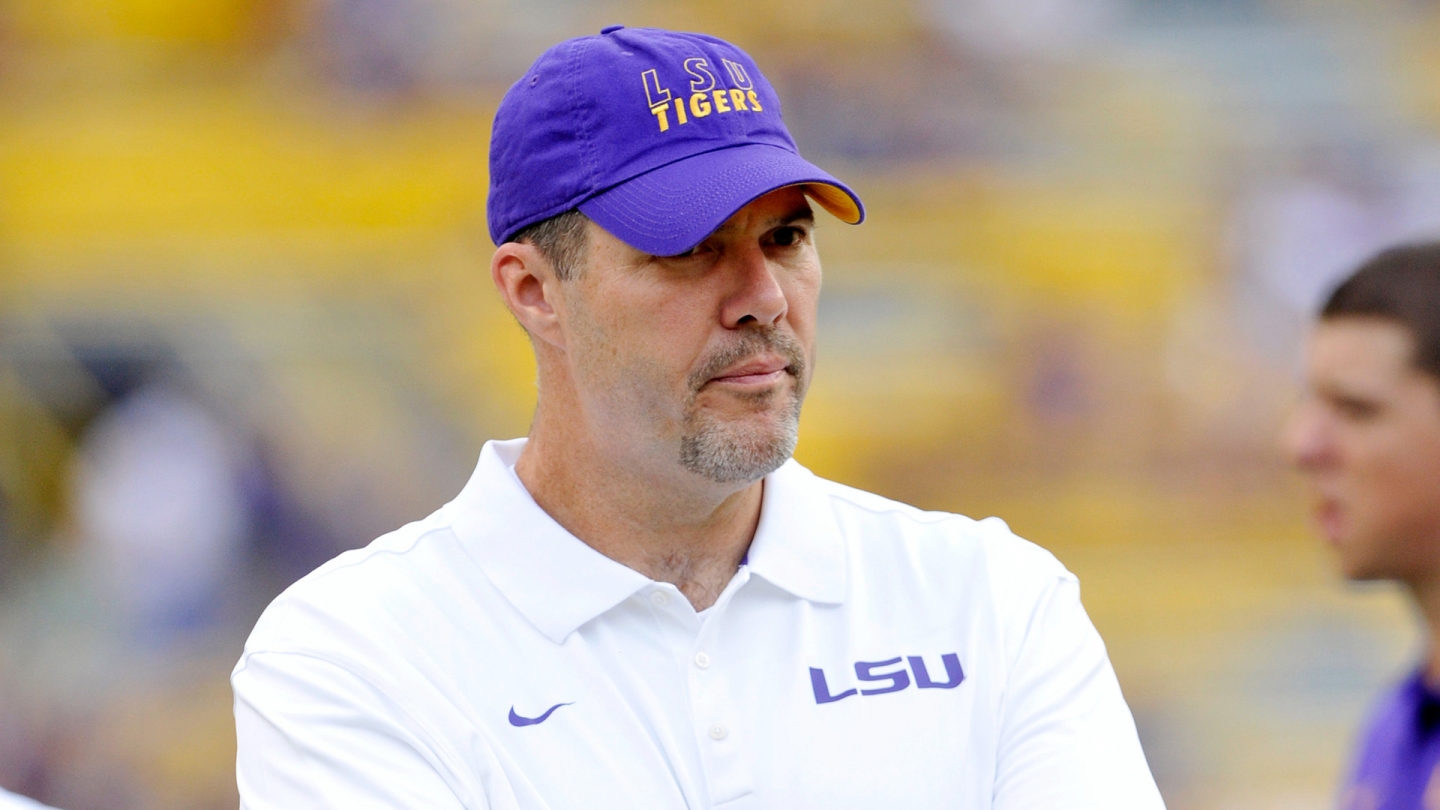 “I’m pleased to announce Jeff Grimes as the offensive coordinator at BYU,” said BYU head coach Kalani Sitake in a press release. “Jeff has great leadership ability and outstanding experience mentoring young men at the highest levels of college football. He has vast experience working with exceptional coaches and programs during his career, including here at BYU, and we welcome his return to Provo to oversee our offense.”

“I am so grateful for the opportunity to work, once again, at BYU. It is a special place, filled with extraordinary people and a rich football tradition,” Grimes said in a press release. “I want to say thank you to President (Kevin) Worthen, Vice President Richardson, Tom Holmoe, and Coach Sitake for having faith in me and granting me this opportunity.

“I recognize that with this position comes a great deal of responsibility to all of Cougar Nation. I not only welcome this, but consider it a privilege. My family and I are looking forward to returning to Utah and are ripe with anticipation for many great Saturdays in the fall in LaVell Edwards Stadium.”

Coach Grimes is a great hire for BYU. He has toughness, experience, respect and smarts. Welcome back to Provo! @BYUfootball

On Nov. 27, BYU announced it had relieved Offensive Coordinator Ty Detmer from his duties. There is no word yet whether Detmer will remain on the BYU football coaching staff in another capacity.

Read more about Grimes at byucougars.com.

Volunteers wrapping for a good cause at University Place Previous post