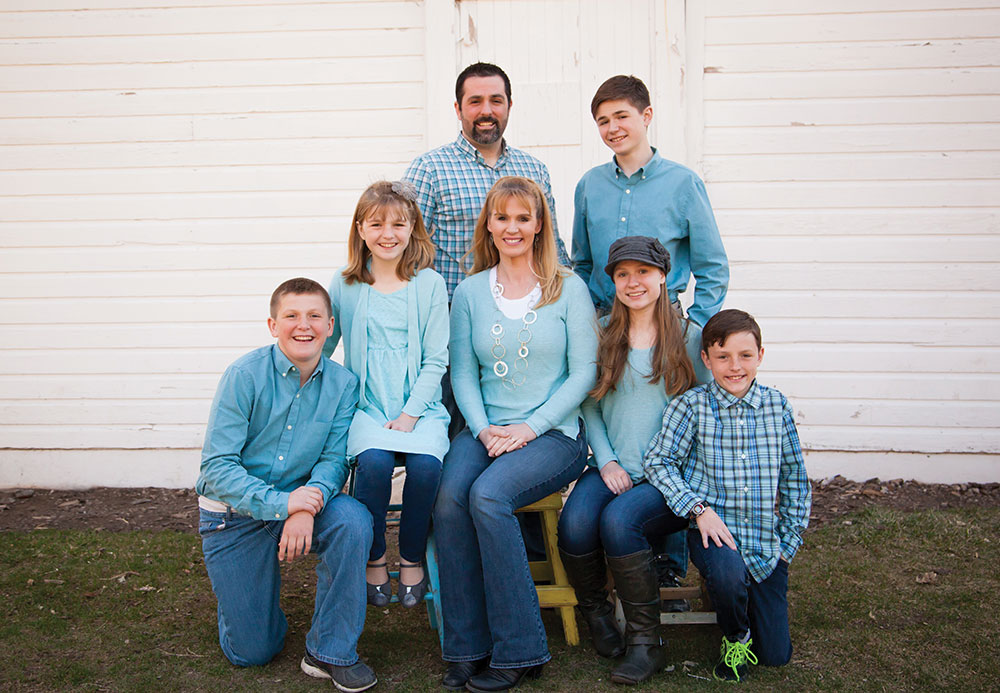 Dr. Benjamin Hulse knows how to make a big impression on patients. After serving in the U.S. Army where he was a dental captain and was awarded the Army Commendation Medal, he opened a dental practice in Tennessee and was voted the best dentist in town by residents after only one year in business, and again every year thereafter until he and his family relocated to Utah Valley in 2013.

His Salem Smiles office was selected best dental practice in 2014, 2015, 2016 and 2017. Dr. Hulse’s expertise, research contributions and friendly personality led him to be named one of the top 40 dentists under 40 nationally by Incisal Edge magazine, a publication for dentists.

Dr. Scott Stringham grew up in Montana where he learned the value of hard work. He received his bachelor’s degree at BYU where he graduated Opsiolm Gama Theta. After finishing at BYU, he and his wife moved to southern California where Dr. Stringham attended USC’s problem-based learning dental school program. At USC, he graduated at the top of his class and earned Phi Theta Kappa. After living in California for 10 years they felt the call to Utah.

Now Dr. Stringham works at Salem Smiles. He has earned “America’s Top Dentist” in years 2010, 2011, 2013, 2016. He continues to work hard at helping people feel their best and returning their smile to them. 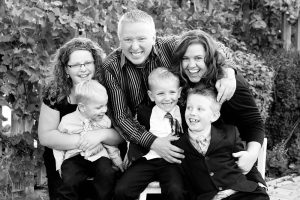 Salem Smiles is an active member of the Utah Valley community, supporting community schools, sports and city events. Salem Smiles offers a full range of dental services with the latest in technology, equipment, and skill. Services include general dentistry as well as pediatric, sedation, and cosmetic, and the clinic accepts most insurance plans.

This article was part of the Medical Profile section in the 2018 January/February issue of Utah Valley Magazine. To be part of our magazine business profile sections, contact shane.utahvalley360@gmail.com. 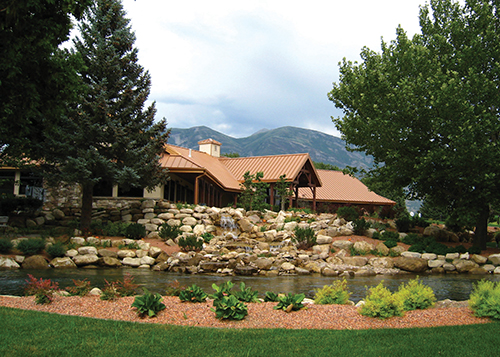 Meet, greet and treat yo self with this vendor guide + planning tips 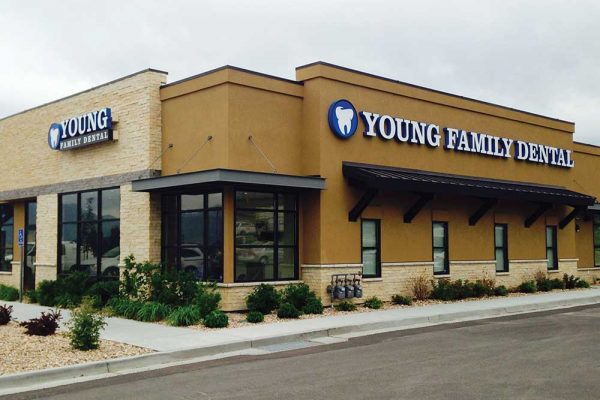 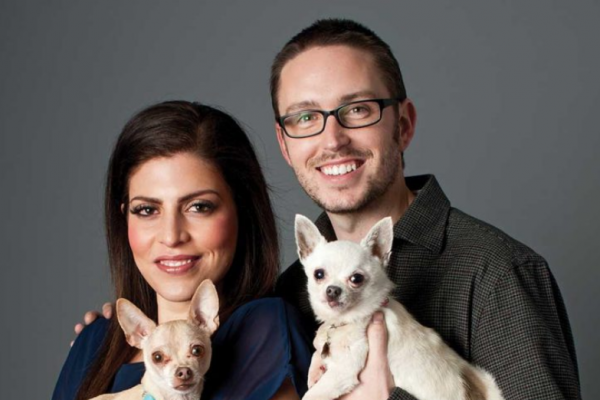