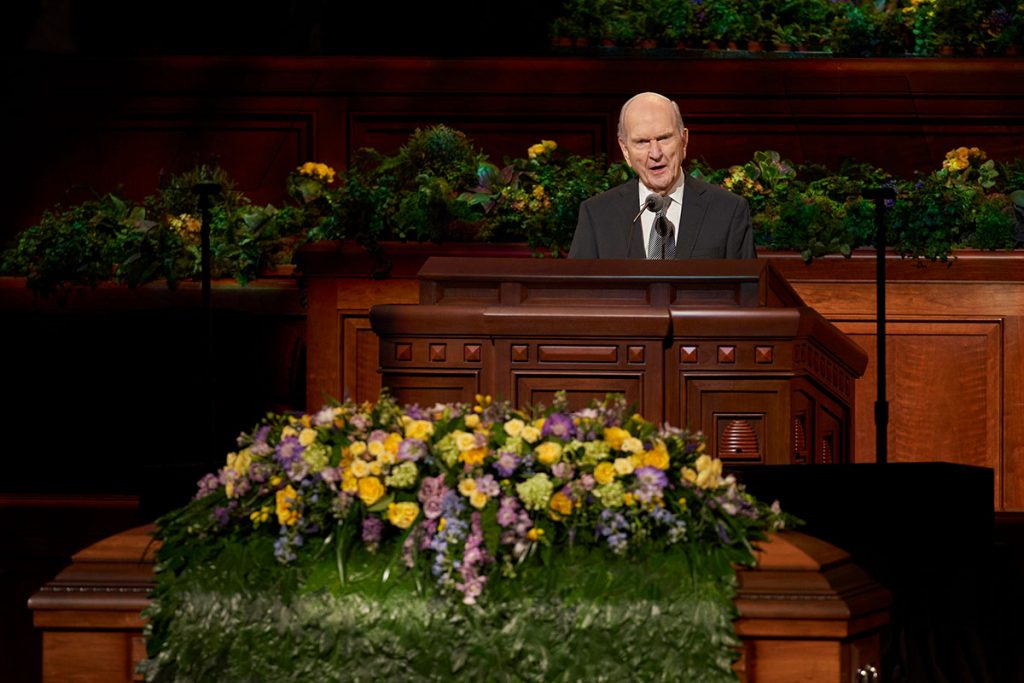 The Church of Jesus Christ of Latter-day Saints extended a “special invitation” to members of its worldwide congregation on Saturday. Members are invited to tune into a live broadcast with President Russell M. Nelson, president of the Quorum of the Twelve Apostles, on Tuesday, Jan. 16 at 9 a.m. MST.

While the LDS Church didn’t announce the purpose of the live broadcast, it is anticipated that President Nelson will be called as the next president of the Church, replacing President Thomas S. Monson who died on Tuesday, Jan. 2. The funeral service for President Monson was held on Friday at the Conference Center in Salt Lake City.

Before a new prophet is chosen, members of the Quorum of the Twelve Apostles must meet and unanimously vote on the new prophet. Typically, the senior-most apostle is appointed as the next prophet. President Nelson in the longest-standing member of the quorum.

The announcement will be broadcast live in 29 languages over the Church’s broadcast channels, internet and social media. Following the broadcast, there will be a press conference held at 10 a.m. MST.