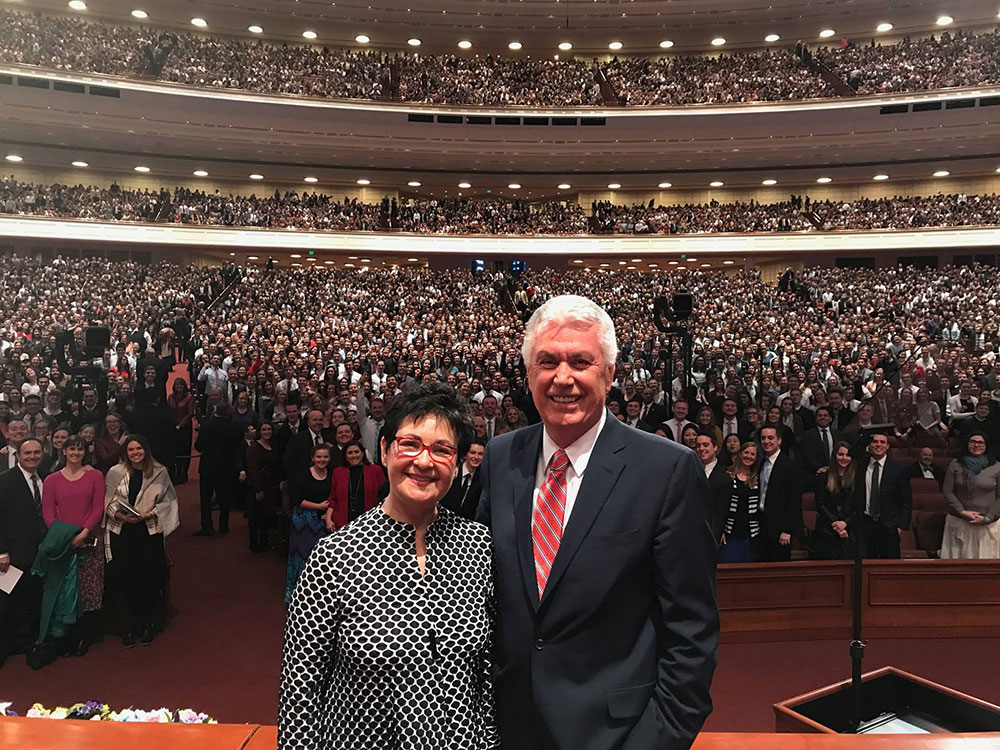 The Church of Jesus Christ of Latter-day Saints shared the specific assignments given to Elder Dieter F. Uchtdorf following the reorganization of the First Presidency.

When President Thomas S. Monson died on Jan. 2, the First Presidency was dissolved. At that time, then-President Uchtdorf and President Henry B. Eyring took their place in the Quorum of the Twelve Apostles. Following President Monson’s funeral, on Jan. 16, the Church announced President Russell M. Nelson as the 17th prophet. President Nelson called President Dallin H. Oaks and President Eyring to serve as his first and second counselors, respectively. This meant Elder Uchtdorf was no longer in the Church’s top governing organization.

During the live broadcast announcing the new First Presidency, President Nelson said Elder Uchtdorf “has resumed his place in the Quorum of the Twelve Apostles and has already received major assignments for which he is uniquely qualified … and where he is needed most.”

Some members of the church viewed Elder Uchtdorf’s release from the First Presidency as a demotion, which he addressed on Facebook on Jan. 17.

“I know that God is in charge. HE is at the helm,” Elder Uchtdorf wrote on Facebook. “HE wants us to serve wherever we are in this beautiful worldwide Church. No matter where we are on this planet and to whichever calling we are assigned, let us do our best to serve God and our fellowman.”

Elder Uchtdorf will represent the Office of the First Presidency and the Quorum of the Twelve in his capacity as chair of the Missionary Executive Council, where he will direct the global operation of all missionary activities of the Church. The Correlation Executive Council reviews and approves all Church materials and products.