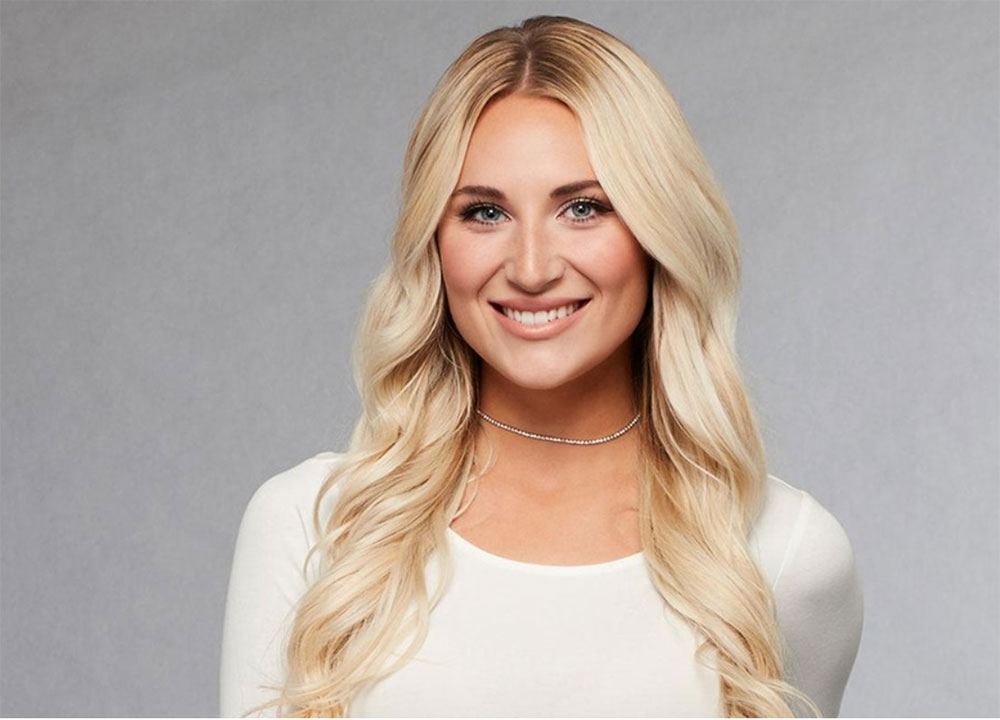 Maquel Cooper, who grew up in American Fork and currently lives in Orem, left “The Bachelor” on Monday night after learning about her grandfather’s death. (Screenshot)

Maquel Cooper, a 23-year-old photographer from Orem, left ‘The Bachelor’ on it’s fourth week after receiving a phone call from her mother that Cooper’s grandfather had died.

“I was shocked because it was unexpected. It’s wasn’t like he was sick or anything,” Cooper said. “I was really close with him. It’s hard getting that news.”

Coopers co-stars were sad to see her go and expressed their sympathy for her loss.

“I can’t image how she must be feeling not having [her family] here,” said Marikh Mathias, a restaurant owner from Salt Lake City. “Maquel is just going to go home. I definitely think that she needs to come back.”

Arie Luyendyk, the Season 22 bachelor, was also sad to hear about Cooper’s departure and for her loss. He stated a few words about Cooper before the only group date of the week.

“She had to go home and I just wanted to say that I’m really appreciative of your guys’ time,” Luyendyk said. “I know that was really important to her to go home. I wish her the best.”