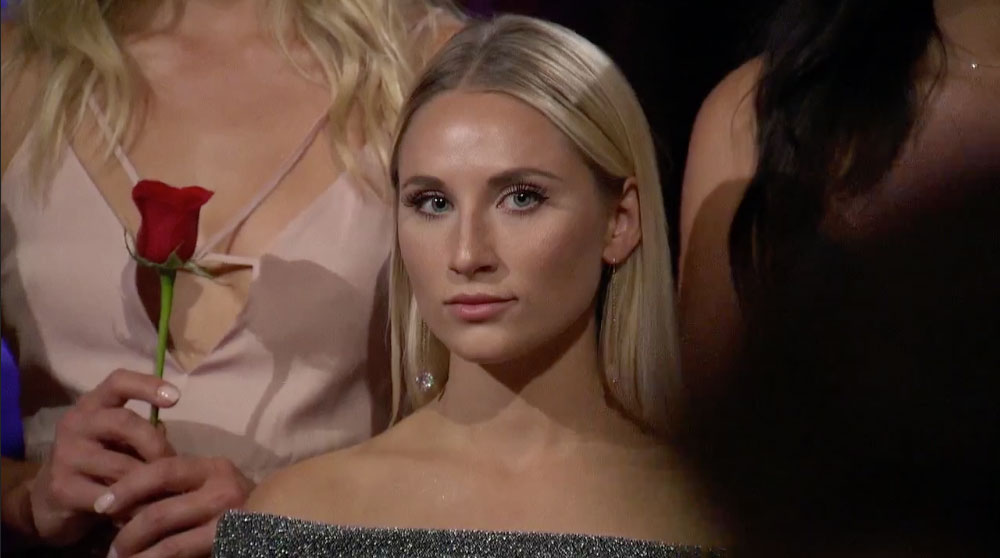 Maquel Cooper left “The Bachelor” last week to attend her grandfather’s funeral. She returned to the show only to be sent home by the bachelor, Arie Luyendyk Jr. (Screenshot)

After leaving ABC’s “The Bachelor” to attend her grandfather’s funeral, Maquel Cooper, a Utah County photographer, returned to the show Monday night. She was greeted with screams of excitement and joy from her fellow contestants.

When asked if she was happy to be back, Cooper answered with, “Yeah, I am so happy to be back. It was good to go home. At the funeral, my whole entire family made it down.”

After Cooper caught up with the girls in their hotel room in Fort Lauderdale, Florida, she and few other contestants spotted the Season 22 bachelor Arie Luyendyk Jr. on his one-on-one date with fellow bachelor contestant Chelsea Roy.

“I got jealous when I saw him and Chelsea,” Cooper said. “I was like ‘awe, I want to go on a yacht. … I don’t have any beef with Chelsea, but I wouldn’t be upset if she didn’t come home.”

But, Cooper didn’t have to wait long to get her time with Luyendyk. She attended the group date to a bowling alley with 10 of her fellow contestants. After a hard competition, Cooper’s team of five won the bowling game. Despite the victory, all of the girls were mad about the drama surrounding their co-star Krystal.

The drama ended up consuming the rest of the episode. Unfortunately, when it came time for the rose ceremony, Cooper did not receive a rose.

Cooper posted this photo with the caption, “Thanks for the memories,” after the episode aired.

“I feel super sad leaving,” said Mathis. “I came into this looking for someone who completed my life. I do worry that he will end up with the wrong person.”

Coming and going: movies and shows on Netflix in February 2018 Previous post 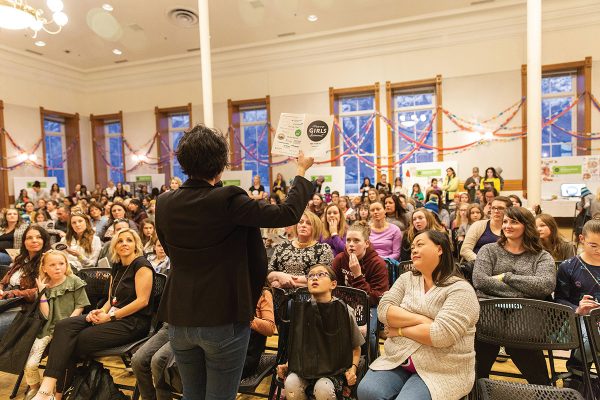