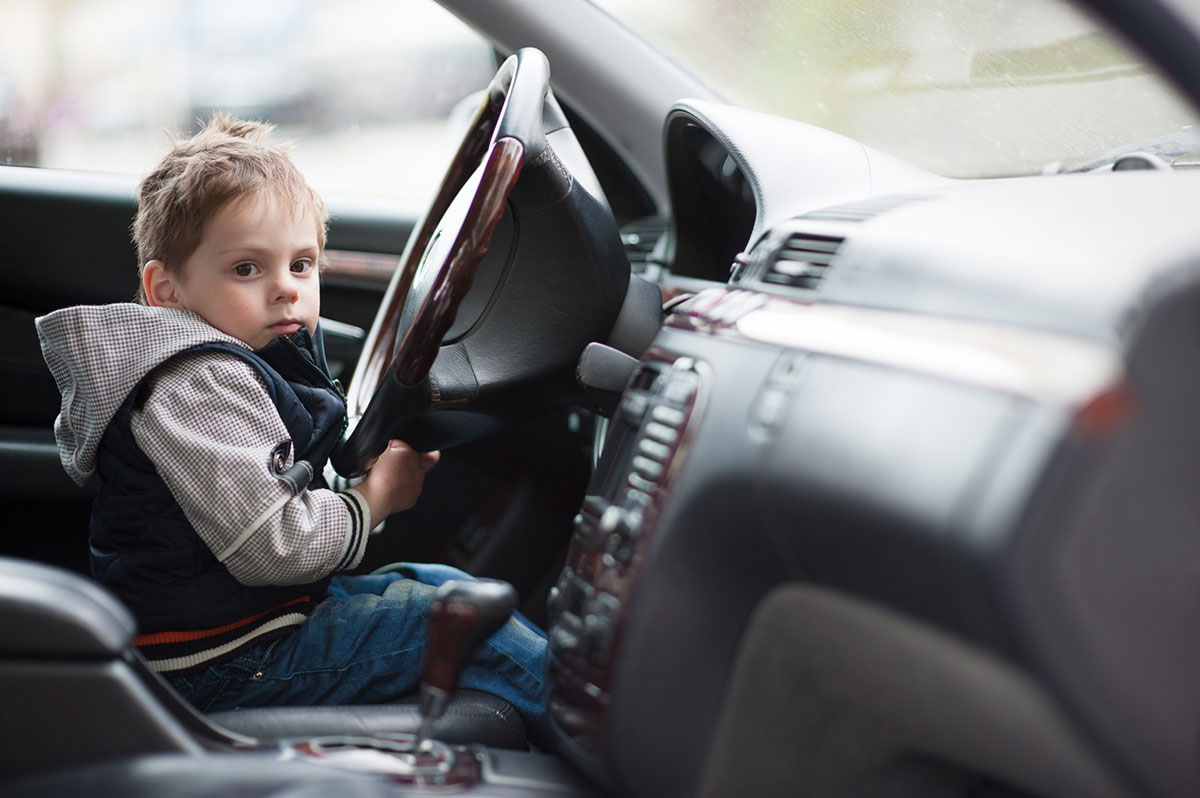 A bill that would give Good Samaritans civil immunity if they rescue children locked in cars quickly passed through a House committee on Tuesday afternoon.

But to get protection under the bill, a Good Samaritan would need to follow certain provisions.

“It simply states that if an adult thinks a child is in imminent danger with no parent around that person, after going thru a series of checks like calling 911, can break a window as long as they remain until first responders get there,” Quinn said.

First, the person would need a “good faith belief” that the child is in imminent danger of injury or death if not removed from the car. The person also would need to determine there’s no reasonable way to remove the child without damaging the car. The person would then need to call 911 to notify first responders about the situation. When breaking into the vehicle, the person can’t use more force than necessary. Then after getting the child out of the vehicle, the person must stay with the child until first responders arrive.