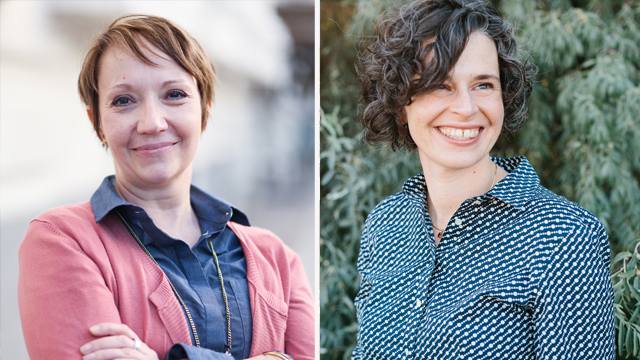 The Church of Jesus Christ of Latter-day Saints made more than 50 discourses given by Mormon women available online for free, the LDS Church announced Thursday morning.

The discourses — which were originally gathered and released in a book, “At the Pulpit:185 Years of Discourses by Latter-day Saint Women,” last year — feature talks by women from early LDS Church history as well as modern Mormon women leaders. While the majority of the teachings are only available in text, there are 22 original audio recordings available to listen to the talks.

Currently, the discourses are only in English, but they will be available in Spanish and Portuguese later this summer. 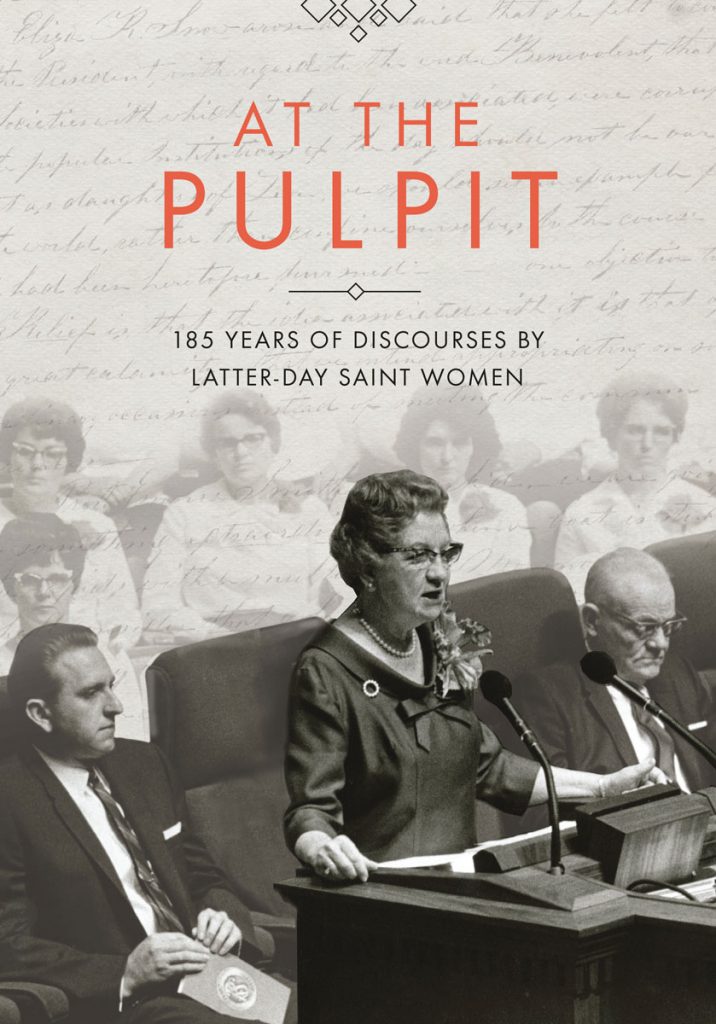 “At the Pulpit: 185 Years of Discourses by Latter-day Saint Women” has 54 speeches by Mormon women. (Photo courtesy of LDS Church)

“‘At the Pulpit’ comes alive when people use it,” Reeder said in a press release. “While we know women gave great talks of doctrinal importance, we recognize the power and meaning of those words when we understand their lives that produced such testimony.”

To collect these speeches, Reeder and Holbrook dug through old Relief Society minute books, newspapers, magazines, journals, conference reports and other resources. Two of the newspapers they searched through were the “Millennial Star” and the “Women’s Exponent.”

“I have felt strongly, while working on the book, while giving talks about the book and just while quietly reading from the book, that the words and the stories bring me closer to the power of God — the power to lead, to forgive and to persevere,” Holbrook said in a press release.

Some of the discourses featured on the site come from Emma Hale Smith, wife of Church prophet and founder Joseph Smith, as well as a message from Joseph Smith’s mother, Lucy Mack Smith. There are a few talks from women who Reeder and Holbrook had never heard of prior to their research.

International voices include Judy Brummer of South Africa and from Gladys Sitati of West Africa.

The speeches are available for free at the churchhistorianpress.org as well as in the LDS Gospel Library app in the “Church History” section