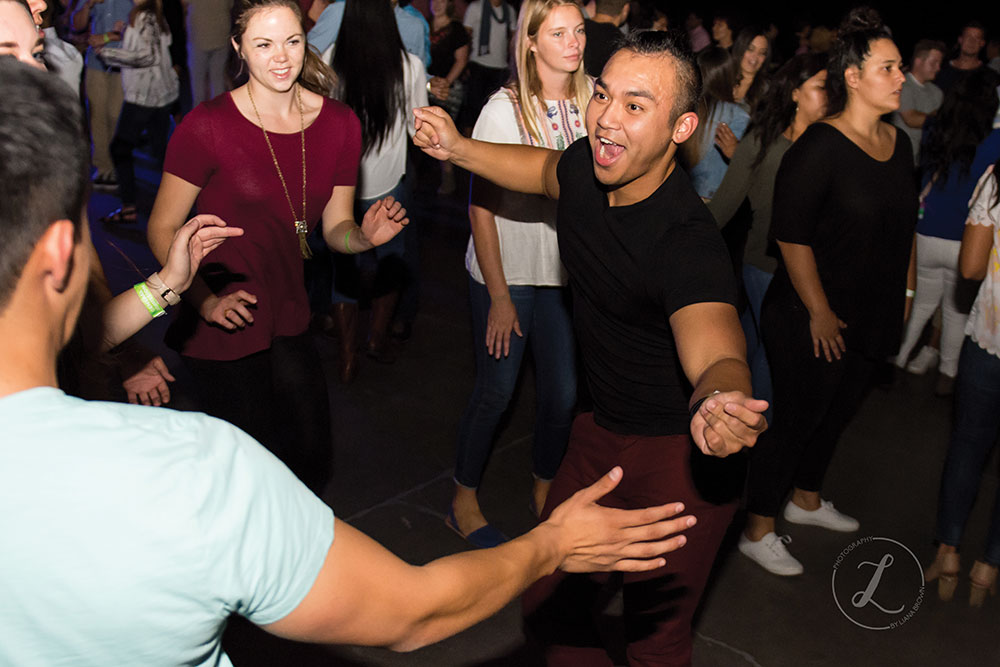 Since its humble beginnings as a small weekly gathering on UVU’s campus, Bachata Fest has become Utah’s biggest Latin dance festival. With more than 2,000 attendees, Bachata Fest celebrates culture, dance and music, with the next event on March 30 at the UCCU Center.

“We are not only validating Dominican’s culture but educating and sharing with our community the values that are important to our students,” says Katty Perez, assistant director of Multicultural Student Services at UVU.

During the Bachata Fest, expect a lot of dancing. An hour-long bachata class is taught at the beginning of the event so everyone can learn how to properly bachata. After the class, DJs fill the UCCU Center with music. Some couples compete in the bachata contest for a trophy and prize. Ethnic food from local restaurants is also available.

“Anytime we can bring people together to share our culture, it improves the community,” Katty says. “We not only have Latinos attending the event, but also people from all racial and ethnic backgrounds. Events like Bachata Fest help us remember we can come together and learn from one another.”

Tickets for the Bachata Fest can be purchased at uccucenter.com.

Happy couples: Till internet do us part Previous post