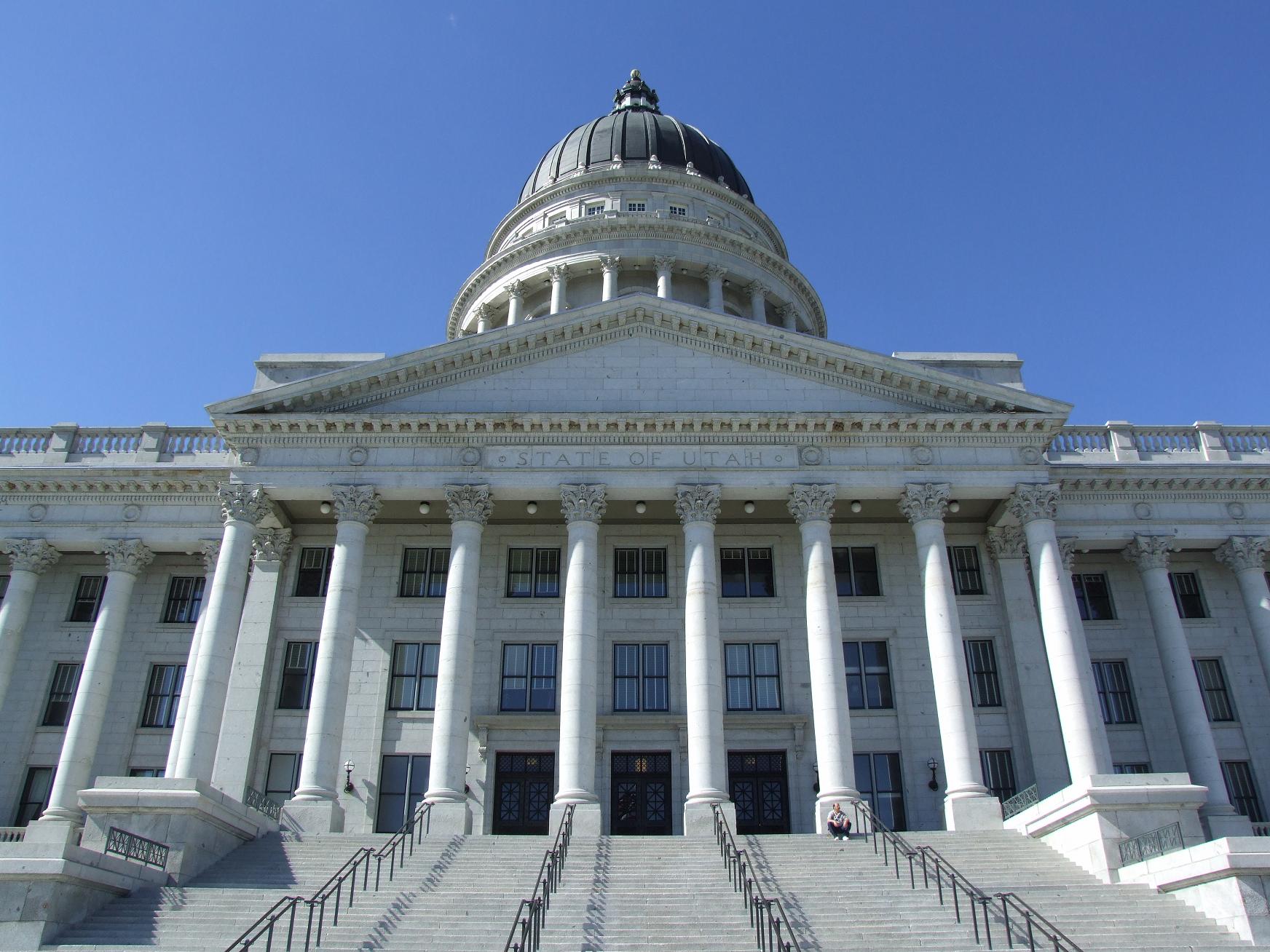 Utah lawmakers survived another 45-day session of the Legislature. They considered hundreds of bills, from a new abortion ban if babies have Down syndrome to funding for a UVU business building — and everything in between.

“I think this has been the best session I’ve been involved in,” Gov. Gary Herbert told the Salt Lake Tribune. He gave lawmakers an A.

Here’s (some of) what happened:

This bill would have banned doctors from performing an abortion if the only reason a woman wants the procedure is because her child may have Down syndrome.

It also would have required doctors to provide certain information to a pregnant woman when a prenatal screening indicates her baby may have Down syndrome. The legislative general counsel warned lawmakers that the bill had a “high probability of being declared unconstitutional by a court.” Several other states have similar laws, some of which are in various stages of being challenged in the courts.

This bill bans discrimination based on pregnancy and allows a woman to breastfeed in places of public accommodation.

This year the Legislature took on marijuana with four bills, none of which legalize it for general medicinal or recreational use.

Under this bill, the state Department of Agriculture and Food must ensure the processing and cultivation of cannabis in Utah for medical or academic research purposes by Jan. 1, 2019. It also authorizes the department to contract with a third party to process or cultivate cannabis and make rules. It also establishes a state dispensary for medical cannabis, and allows authorized people to grow, process and possess cannabis for medical or academic research.

This bill would have removed the sales tax on unprepared food, and increased the state sales tax portion from 4.7 to 4.92 percent. The sales tax on food will remain at 1.7 percent.

This bill will authorize the Division of Forestry, Fire and State Lands to trade land — or space on Utah Lake for islands — in exchange for executing a project for the comprehensive restoration of the lake. Under the bill, restoration includes:

Lawmakers intend for Utah Valley University to use $3.7 million of institutional and/or donated funding for programming and design of a new business building. The Utah board of regents ranked the project third on its capital facilities priorities for 2018. The plan calls for a 178,000-square-foot building that will cost $71 million. The school asked for $1.75 million, and has raised $10 million toward the new building so far, UVU President Matthew Holland told lawmakers earlier in the session. Its current 78,000-square-foot business building is more than 40 years old and was one of the first on campus.