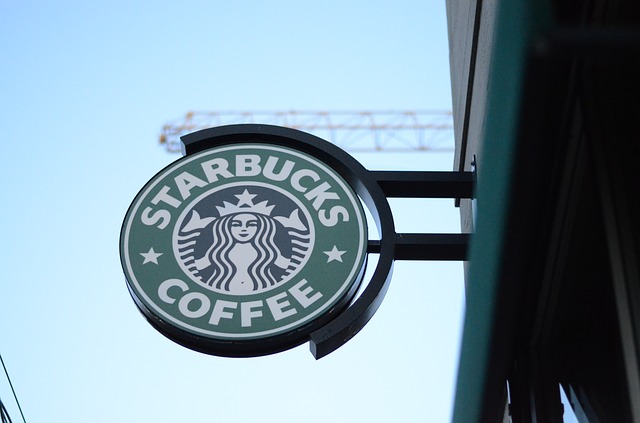 A new Starbucks is going up in Vineyard, Utah.

Utah County had just over 592,000 residents in 2017. Over the next 50 years, new projections estimate that number will triple to more than 1.6 million.

As this growth accelerates, several new businesses and restaurants are opening in Utah County. Here are eight restaurants to be on the lookout for in 2018.

Strap Tank Brewing Co., which originally opened in Springville, is opening a second location in Lehi. The new location, which is near the outlets at Traverse Mountain, is expected to open toward the end of the year.

Strap Tank brews their own beer and offers sandwiches, burgers and other fast casual offerings.

A second Utah County location for the Hawaiian-style Korean barbecue restaurant is due to open this month; another Yummy’s location opened in Provo earlier this year. The new restaurant will be located in the north building at Midtown 360.

3. A new pancake and steakhouse, Orem

A new pancake and steakhouse is scheduled to open sometime late this spring or early this summer. The name is still to be determined pending trademark approval, but whatever it’s called, it will be a unique place to eat.

During the week, the restaurant will be open for only limited hours. On the weekend, it will be open all day. And the interior decor may seem familiar to some longtime Utah residents — the booths and bar from The Lamb’s Grill, a beloved Salt Lake City, have been repurposed for use in the new restaurant.

Vineyard is quickly growing, and the restaurant growth is keeping up with the population. Vineyard confirmed a new Starbucks location will open in 2018 just west of Maverik on Mill Road. The location is ideal for both locals and visitors since it’s just off Geneva Road on the same street as the Larry H. Miller Megaplex movie theater.

The Milltown Retail Development, which is located just west of the Larry H. Miller Megaplex, is under construction. It will include four buildings with 16 tenant spaces.

One of these spaces, Vineyard confirmed, will be the future home of Umami Japanese Barbeque, which will bring a unique dining option to the dinner-and-a-movie crowd.

Chubby’s Neighborhood Cafe, which originally opened in Pleasant Grove, has quickly become a Utah County favorite. A new location for the “All-American Food” restaurant will also open in the Milltown Retail Development near the movie theater.

A seventh Utah location for this popular restaurant will open in Vineyard as soon as construction is complete. This Blue Lemon location, which is the second in Utah County, will offer the same unique flavor combinations and gourmet plating that Utah diners have come to expect from Blue Lemon.

It will also be located at the Milltown Retail Development in Vineyard.

Vineyard will also be home to a new Rocket Fizz store, which isn’t a restaurant per se. But it does offer soda, candy, gifts, and a charming experience for diners in the area.