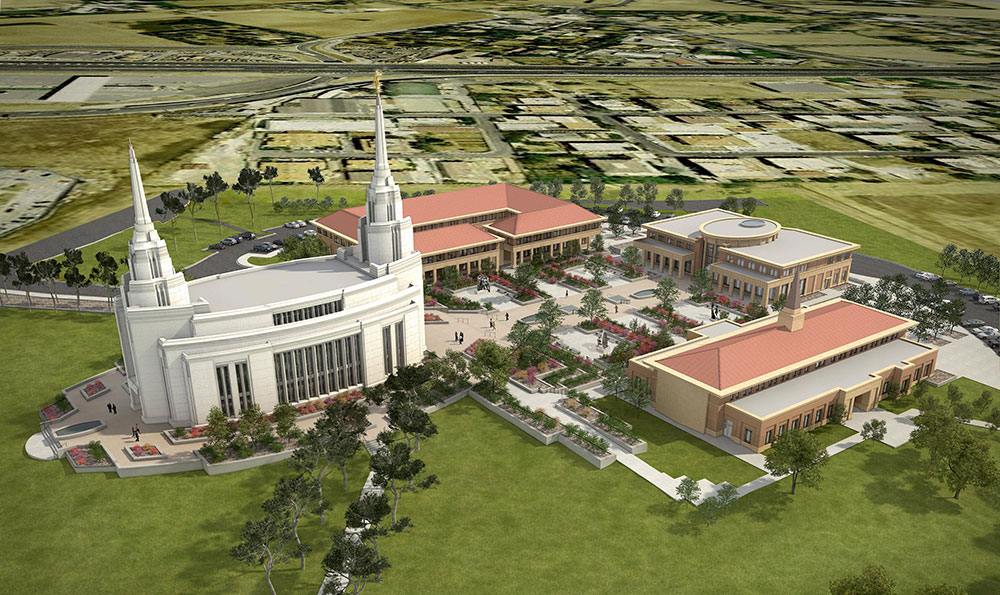 The Church of Jesus Christ of Latter-day Saints announced the open house dates for the Rome Italy Temple, which will begin on Jan. 28, 2019 and run through Feb. 16, 2019, excluding Sundays. Then the temple will be formally dedicated on March 10, 2019 through March 17, 2019.

“The sacred ordinances performed in this holy temple will unite families for eternity,” said President Russell M. Nelson, prophet of the LDS Church. “God loves all His children equally and has provided a way for them to be linked in love, generation to generation. We are thrilled to be able to dedicate a temple in this city replete with historical importance throughout the ages.”

In October 2008, the LDS Church announced the construction of the Rome Italy Temple during the Church’s semiannual general conference. On Oct. 23, 2010, the Chruch officially began construction on the temple, which is located in northeast Rome near the Grande Raccordo Anulare. Then-Church President Thomas S. Monson attended the traditional groundbreaking ceremony for the temple in the country with biblical ties. 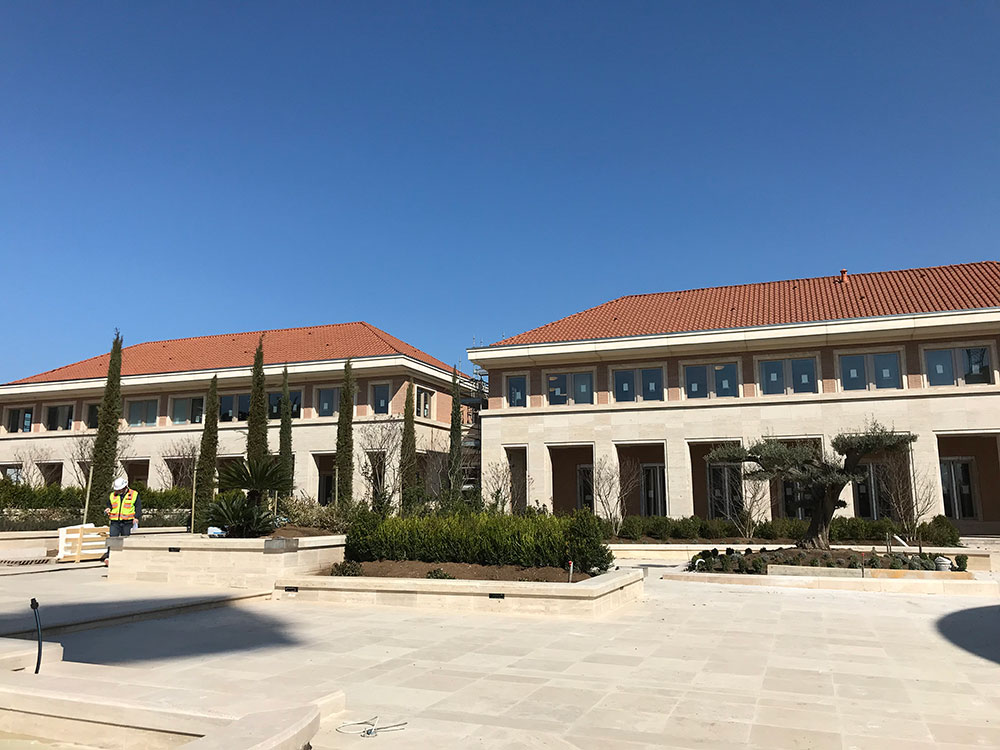 The complex on which the Rome Italy Temple sits is 15 acres and includes housing for visitors coming to the temple. Also, a visitors’ center, meetinghouse and family history center are being constructed. (Photo courtesy of LDS Church)

“Like all Christians, Mormons revere Rome as one of the most historic locations in the world, a biblical city where the ancient apostles Peter and Paul preached the gospel of Jesus Christ,” the LDS Church wrote in a press release.

Varying for other LDS temple sites, the Rome Italy Temple sits on 15 acres of land, which will also be home to a cultural center that will include a multifunctional meetinghouse, a visitors’ center, a family history center and housing for visitors.

The temple itself is a three-story, 40,000-square-foot building. Temples are different than meetinghouses that are used for weekly worship services — temples are considered “houses of the Lord.” The temple exterior is constructed from granite with decorative glazing. The interior finish is of the finest material and workmanship: marble, woodwork and decorative painting.

The Rome Italy Temple will serve over 23,000 Church members living in Italy and in neighboring countries. Currently there are 159 operating temples worldwide, including 12 in Europe.

People will be able to reserve free tickets to the open house a few weeks prior to the Jan. 28 start date at templeopenhouse.lds.org.