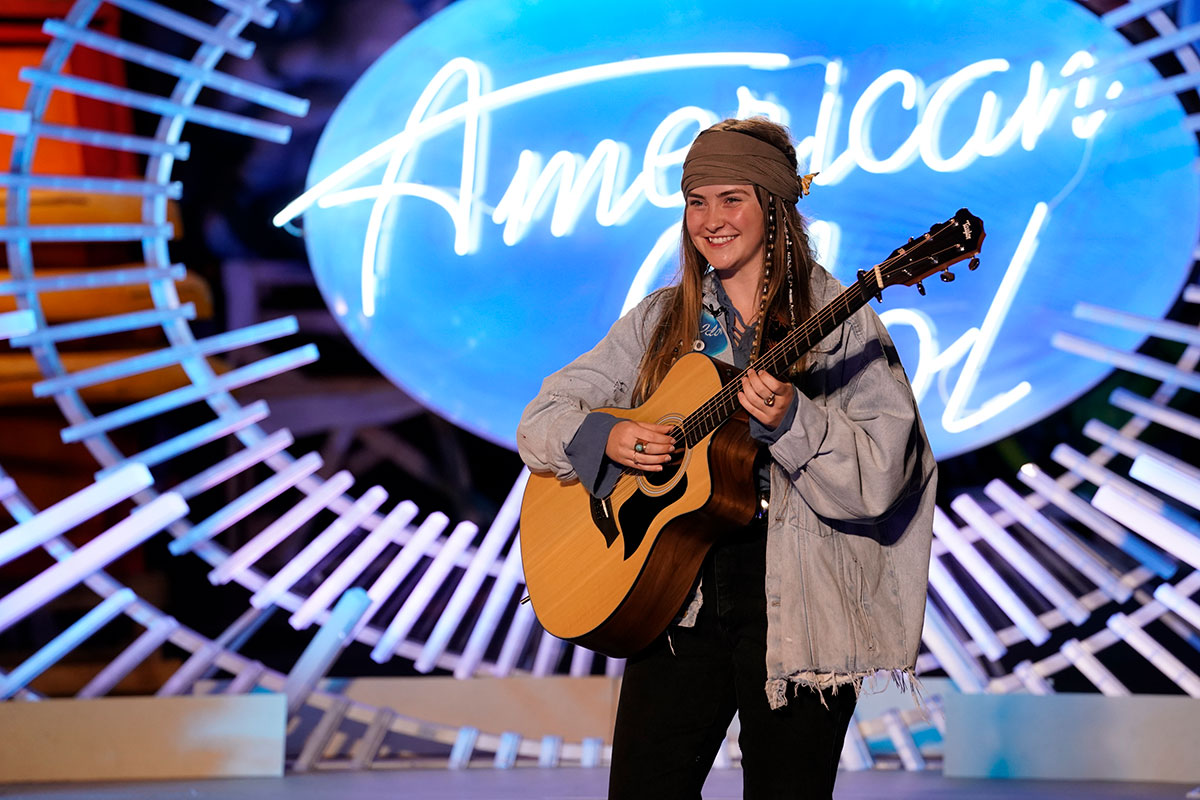 Highland teenager Cesley Parrish made it to Hollywood Week on ABC’s “American Idol,” which airs on Tuesday, March 26. (Photo courtesy of American Idol)

Cesley Parrish, a 16-year-old Highland native, was eliminated on “American Idol” after the third and final solo round of Hollywood Week, which aired Sunday night.

Though Parrish’s solo performance did not air, her elimination was broadcast. At the the end of the episode, all of the contestants were separated into three rooms to find out if they had made it through to the next round. In room two, Parrish and some of her fellow contestants were told the unfortunate news.

“And so today the answer for you guys is no,” said judge Lionel Riche to the room 2 contestants. “The time is just not now.”

Since her time on the show, Parrish has continued to pursue her love for music by performing at the Velour venue in Provo.

Coming and going: movies and shows on Netflix in April 2018 Next post