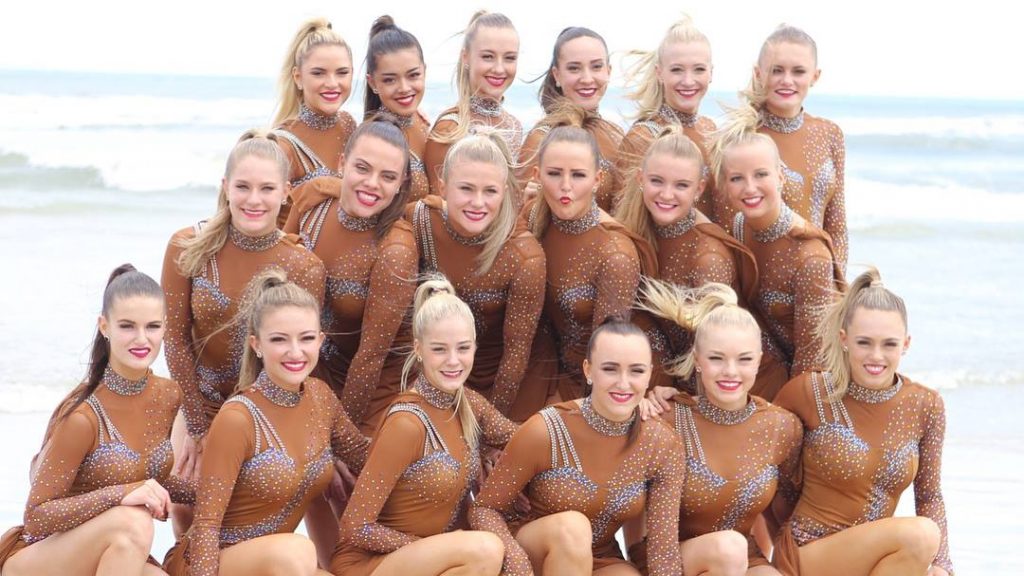 For the hip hop routine, the Cougarettes lost to the University of Louisville by .05 points.

“There truly aren’t enough words as to how we feel about our Hip@Hop routine,” the Cougarettes wrote on Instaram. “@shandonperez does it again with one of the most complex, demanding and entertaining routines ever!! By less than .05 again we took 2nd in D1A Hip Hop but we’re awarded the trophy for most innovative choreography!”

With the jazz routine, the Cougars fell to Texas Tech University by a mere .05 points. The jazz routine was to George Michael’s “When I Go.”

“It is with a great amount of love and pride that we share this beautiful jazz routine from Nationals this past weekend,” the Cougarettes wrote on Instagram. “Final score less than .05 behind the top team. It was an honor to compete against so many talented teams and to have so much support from so many over the past few days. We love our choreographers @karlmundt01 @rmdoran @innovate_dance. This routine is special and we felt special performing it. Thank you!”

When the Cougarettes aren’t performing or competing, they are part of BYU’s Spirit Squad, promoting school spirit at BYU’s athletic events.

You Got This! seeks to build interfaith community of women Next post